The former employee admitted she embezzled $1.8 million during her longtime employment with Chevron Phillips Chemical Company. 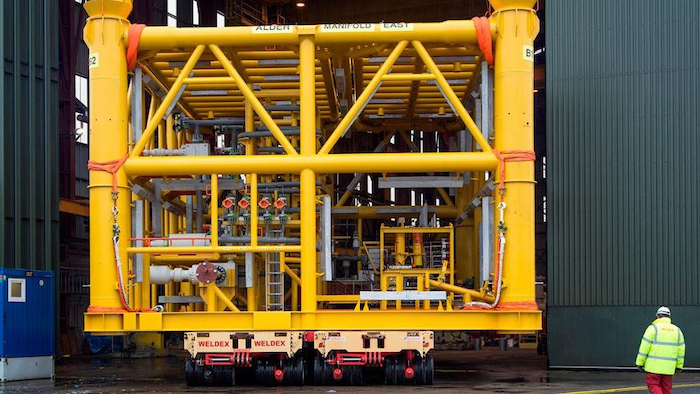 A 54-year-old woman has admitted to stealing $1.8 million from Chevron Phillips Chemical Company.

According to a news release from the U.S. Attorney’s Office For The Southern District of Texas, the Pasadena resident pleaded guilty to years of fraud and embezzlement during her long tenure with the company.

To steal the money, the woman used company credit cards to purchase gift cards and copper wire. She often hid the theft by falsifying vendor receipts and expense reports.