Cities and towns will have to apply for the funding, which will be given out in the form of a rebate. 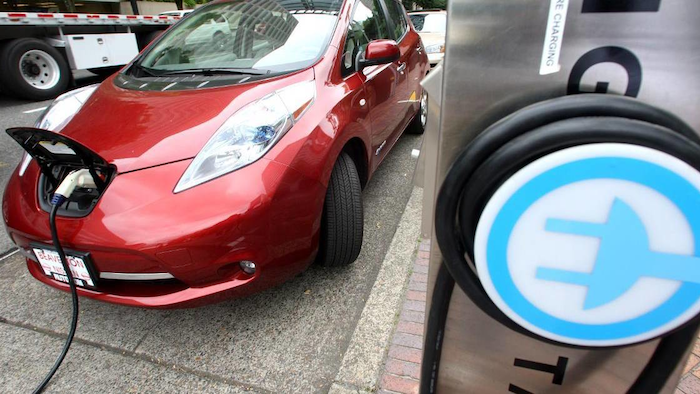 Democratic Gov. Andrew Cuomo's office announced the money on Tuesday. Cities and towns will have to apply for the funding, which will be given out in the form of a rebate. 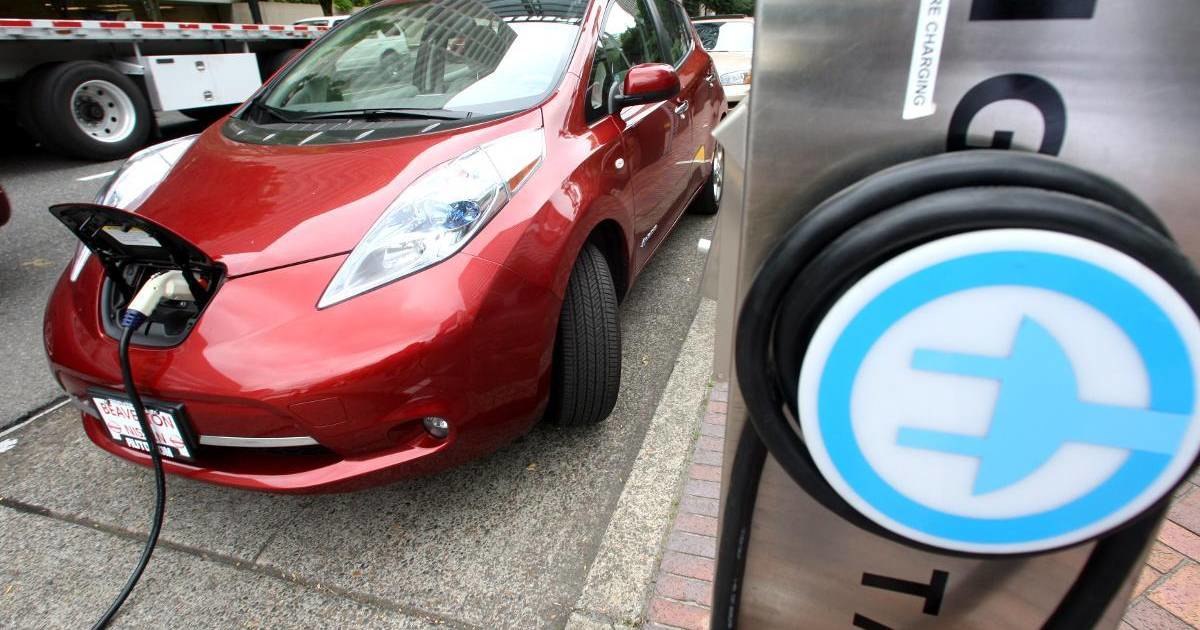 Local governments can also use the money to purchase or lease electric or hydrogen vehicles for their municipal fleet.

Cuomo says the money is an investment in efforts to make better use of renewable energy while embracing "cutting-edge" technology.