Alaska has become a testing ground for sustainable technologies that the rest of the world is increasingly interested in using. 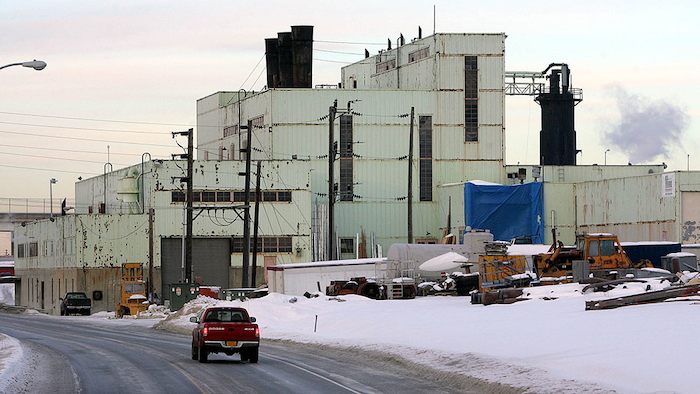 Alaska has become a testing ground for sustainable technologies that the rest of the world is increasingly interested in using, officials said.

U.S. Senator Lisa Murkowski held a field hearing this past weekend of the Senate Energy and Natural Resources Committee in Cordova to talk about the state's technology, specifically microgrids, Alaska's Energy Desk reported.

The grids are self-contained, electrical grids that can operate unconnected to any larger transmission system.

Alaska communities off the road system depend on these microgrids to provide power. Most of the communities are powered by diesel, but an increasing amount of them are trying to cut costs by adding renewables like wind or expanding hydropower. 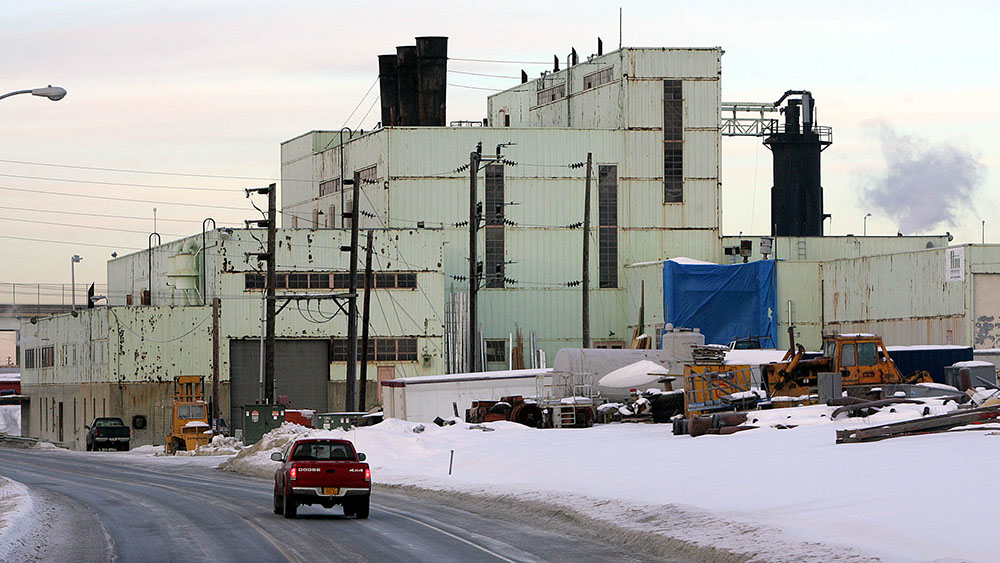 Murkowski was accompanied at the hearing by Senator Maria Cantwell of Washington, the Committee's ranking Democrat. Cantwell told panelists that when it comes to energy systems of the future, Alaska is "the tip of the spear."

Murkowski asked the officials gathered what they think the future of Alaska energy looks like.

Cordova Mayor Clay Koplin predicted efficient smart grids, in which appliances can communicate with the larger grid about the best times to run.

Meera Kohler, of the Alaska Village Electric Cooperative, said micro nuclear reactors or nuclear batteries might eventually be part of the solution in Alaska.

The officials, however, stressed the need for federal investment in local energy innovation to continue growth.

President Donald Trump's administration has proposed major cuts to some renewable energy programs, but Murkowski said Congress has its own priorities.

Federal installations face a deadline of making 80 cores per year by 2030, with the first 30 due in five years.
Feb 18th, 2021
Follow Us
Most Recent