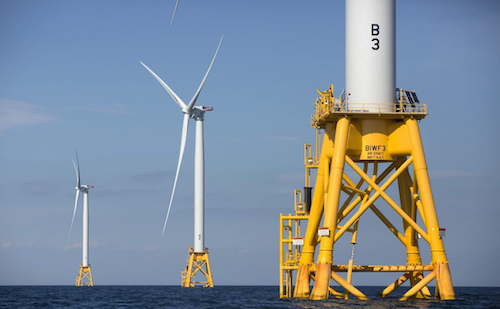 Maryland regulators on Thursday approved plans for the nation's first large-scale offshore wind projects, saying the decision will position the state to be a leader in the developing industry.

The Maryland Public Service Commission awarded renewable energy credits for two projects off Maryland's Eastern Shore near Ocean City. The PSC says the decision allows US Wind of Baltimore and Skipjack Offshore Energy, a subsidiary of Deepwater Wind, to build a total of 368 megawatts of capacity.

Those projects significantly outrank by size the nation's sole offshore wind farm known as Block Island off Rhode Island. That farm, which is owned by Deepwater Wind, has only five turbines and a 30-megawatt capacity.

"The approval today of the nation's first large-scale offshore wind projects brings to fruition the General Assembly's efforts to establish Maryland as a regional hub for this burgeoning industry," said W. Kevin Hughes, the commission chairman.

The Maryland General Assembly approved a regulatory framework for offshore wind in 2013, after repeated efforts by then-Gov. Martin O'Malley, a Democrat. 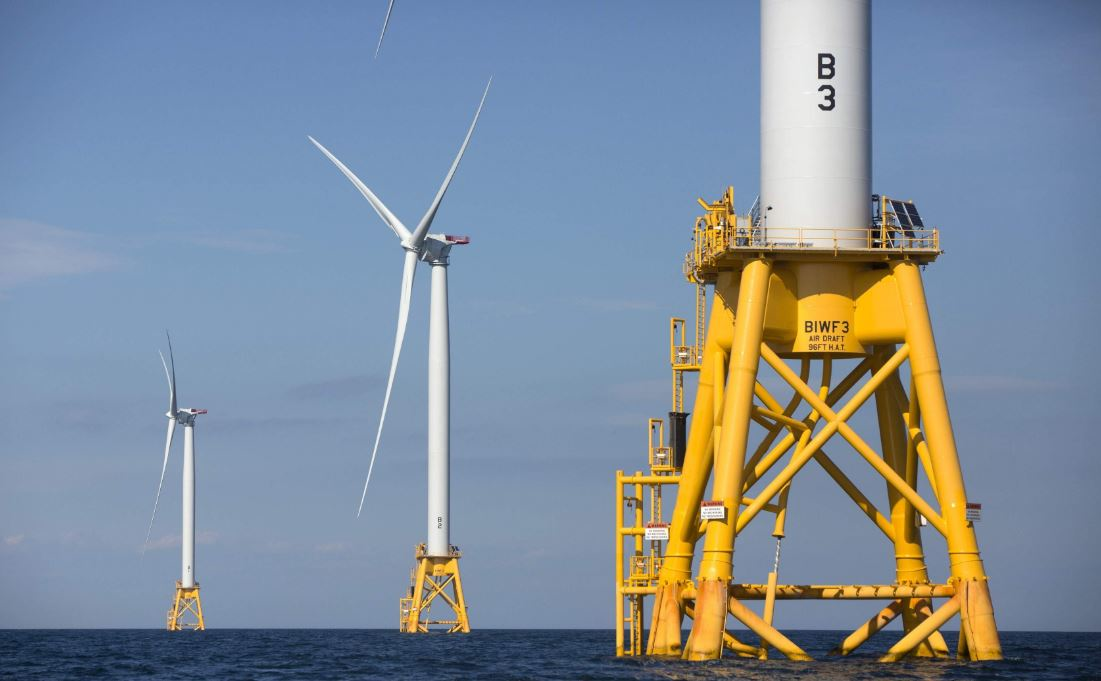 The plan comes at some cost for electricity ratepayers, once electricity is produced by the wind farms. The commission says the impact on utility bills is expected to be less than $1.40 a month for residential customers and less than 1.4 percent on the annual bills of commercial and industrial customers, according to the commission's independent consultant, Levitan & Associates.

US Wind's project is expected to be operational in early 2020.

"This decision cements Maryland as a first-mover — we will now be the epicenter of this exciting new industry for decades to come," said Paul Rich, director of project development for US Wind.

Skipjack estimates opening its operation near the end of 2022.

The PSC said the two projects are expected to yield more than $1.8 billion of in-state spending. The agency says the projects are estimated to create nearly 9,700 new direct and indirect jobs and contribute $74 million in state tax revenues over 20 years.

The PSC's decision is contingent on approval by the federal government of the developers' site assessment plans, as well as construction and operations plans.

The plan includes a focus on developing port facilities in the Baltimore area and Ocean City. It calls for developers to invest at least $76 million in a steel fabrication plant in Maryland and at least $39.6 million for upgrades at Baltimore County's Tradepoint Atlantic shipyard, formerly Sparrows Point.

Commissioner Michael Richard said the wind farms will "enables us to meet our clean, renewable energy goals using energy generated within the state while conditioning our approval on holding project developers to their promises of creating jobs and spurring economic growth."