The final ruling on carbon dioxide emissions from new coal-fired power plants, which was supposed to be due on January 8th, has been delayed, leaving many frustrated. Republicans are claiming it is a political move on the part of the Obama administration.The proposed rule was announced in September 2013, published... 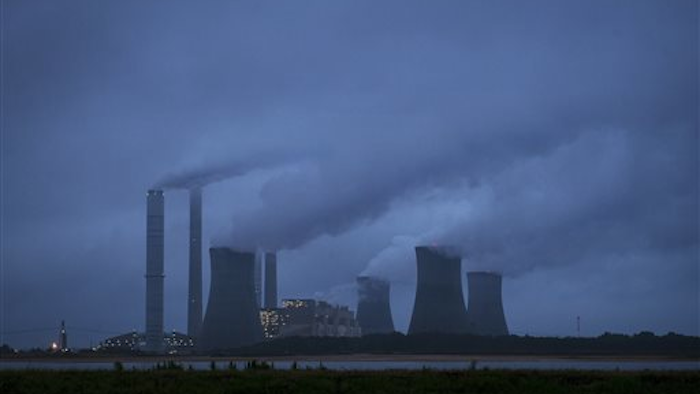 The final ruling on carbon dioxide emissions from new coal-fired power plants, which was supposed to be due on January 8th, has been delayed, leaving many frustrated. Republicans are claiming it is a political move on the part of the Obama administration.

The proposed rule was announced in September 2013, published in January 2014, and now the EPA has stated that a decision and a final rule will not be reached until mid-summer.

The rule in question is one of two major climate regulations that the EPA is writing for power plants. This rule will regulate the emissions of new plants, while the second regulation, due in June will call for strict emission cut backs from existing power plants. These two regulations are integral pieces of President Obama’s fight against climate change and the Clean Air Act. However, for manufacturers they are daunting. The National Association of Manufacturers said these new regulations threaten "to be the most expensive ever."

According to the Associated Press, Senate Majority Leader Mitch McConnell has vowed to keep these new emissions rules from passing. However, the fate of the bill will have to wait until a final rule is made.