Oil Patch Towns Looking To Catch Up With Demands

City officials in the North Dakota oil patch say they are forging ahead with housing and infrastructure projects, despite an expected downturn in drilling in the next year. Watford City Mayor Brent Sanford said development and land sales are not slowing down because housing needs for... 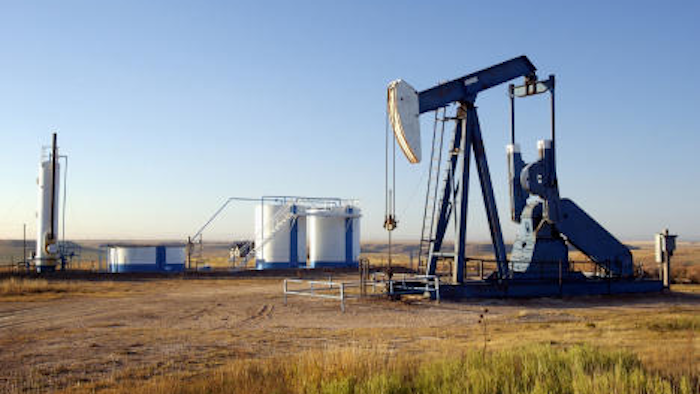 City officials in the North Dakota oil patch say they are forging ahead with housing and infrastructure projects, despite an expected downturn in drilling in the next year.

Watford City Mayor Brent Sanford said development and land sales are not slowing down because housing needs for permanent oil field workers have not been met, the Bismarck Tribune reported.

"Basically, based on projections for a need of 7,000 permanent housing units, we're only at about 2,000," Sanford said. "We're so far away. We can't let our foot off the pedal here."

State officials expect oil prices to rebound in the long term but the state could see less drilling over the next several months.

Williston Mayor Howard Klug said his city has $75 million worth of shovel-ready projects, including building streets and creating a fulltime fire department. He said the city counting on the so-called surge funding of $800 million proposed by state officials to quickly give oil communities money they need for important projects.

"We need to spend some big dollars out here because we're four years behind. Maybe a slowdown would let us catch up some," Klug said.

Sanford and Klug said state officials and lawmakers should not let the drilling forecast deter funding for projects. Watford City has $65 million in projects, including a second water treatment plant, based upon anticipated surge funding, Sanford said.

"I'm hoping they look at the long-term play," Sanford said.

Klug said the city auditor keeps close tabs on revenue and the city is watching its books to stay in tune with money coming in and going out, particularly variances in oil and sales tax revenues.

"If it gets to the point where we need to start canceling projects, we'll make a list," he said. "At this point, we're planning to go ahead."

Dickinson's city administrator Shawn Kessel said his city will move forward with the necessities on its list, particularly infrastructure projects to support its fast growth. Even so, the city will carefully watch oil tax-related income to be sure it can afford such budget items as the 15 new city employees it planned to bring on in 2015.