The Mandan, Hidatsa, and Arikara Nation is planning to drill the first tribe-owned oil wells on its North Dakota reservation next year. While the 1,300 plus wells currently on the Fort Berthold Indian Reservation produce roughly a third of North Dakota's daily output, the tribe only receives a fraction of money... 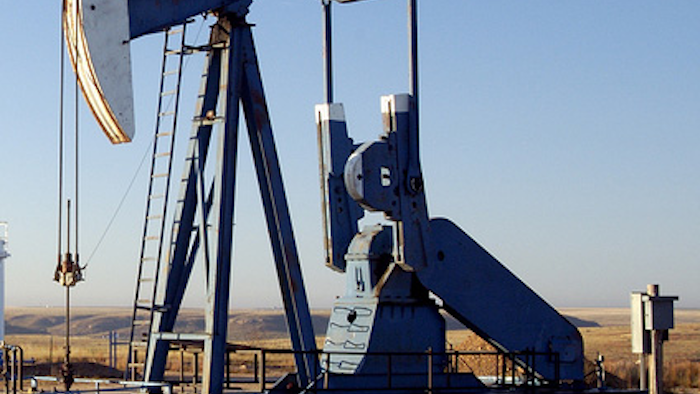 The Mandan, Hidatsa, and Arikara Nation is planning to drill the first tribe-owned oil wells on its North Dakota reservation next year.

While the 1,300 plus wells currently on the Fort Berthold Indian Reservation produce roughly a third of North Dakota's daily output, the tribe only receives a fraction of money generated through royalties and a tax-sharing agreement with the state. That's why the four new wells will be important, says tribal councilman Ken Hall: The nation will take in 82 percent of the money generated by them.

It "presents a huge opportunity for the tribe to get involved rather than be passive royalty owners," said Hall, who is also the board chairman of the tribal energy company Missouri River Resources. "That's how you get the lion's share of the pie, and that's what we're doing."

Company CEO Dave Williams said he hopes to begin drilling on the 320 acres in February. He said that, currently, money earned by Missouri River Resources goes back into developing the company, but they will work with the tribes' elected body to share earnings.

The company's growth opportunities are limited. Struggling to get out of debt at the start of the oil boom, the tribes leased out most of their oil rights to companies, leaving little land to be leased now.

"If everything's leased out, I don't know how I can find more land unless I go off the reservation," he said.

That's what the Southern Ute tribe of Colorado and New Mexico did. That tribe's energy company, Red Willow Production Company, is the national model for tribal resource development. Williams said when he was getting Missouri River Resources going, he examined Red Willow's business plan — which has operations in Texas, Oklahoma, the Bakken and offshore in the Gulf of Mexico —and looked to emulate it.

"We just want people in Native America to have the ability or option to make a great living," he said.