SunCoke Energy South Shore LLC has filed an application with Kentucky officials to build an electric generating plant in conjunction with a coke plant on about 250 acres along the Ohio River. The Independent reports the proposed plant in northeastern Kentucky would use the coke-making process to generate up to... 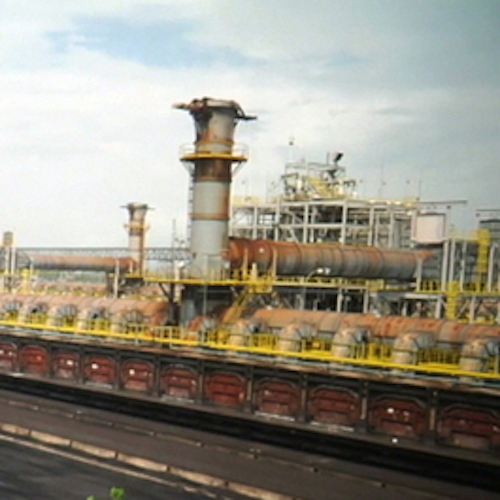 SunCoke Energy South Shore LLC has filed an application with Kentucky officials to build an electric generating plant in conjunction with a coke plant on about 250 acres along the Ohio River.

The Independent reports the proposed plant in northeastern Kentucky would use the coke-making process to generate up to 90 megawatts of electricity that would be sold on the open, wholesale market.

The Kentucky State Board on Electric Generation and Transmission Siting has begun reviewing the application to consider issues such as noise and economic impacts.

The Kentucky Department for Environment Protection will also consider the application in separate proceedings to look at matters such as air emissions and water quality.

"It's an important project," said Gibbs. "It's a significant investment in Greenup and there will be some jobs involved as well."

He said the proposed plant would have more advanced methods than traditional coke-making processes, which involves heating coal to remove volatile compounds leaving behind only carbon.

The plant would capture and burn the volatile compounds to make steam, which would move a turbine and create electricity.

"It's so much more efficient. It's more of a closed-loop system than we've seen in the past," Gibbs said.

Persons or groups that want a public hearing on the proposed plant have until Nov. 24 to file a request with the state.