After years of being harangued by anxious residents, governments in all three states are finally confronting the issue, reviewing scientific data, holding public discussions and considering new regulations. 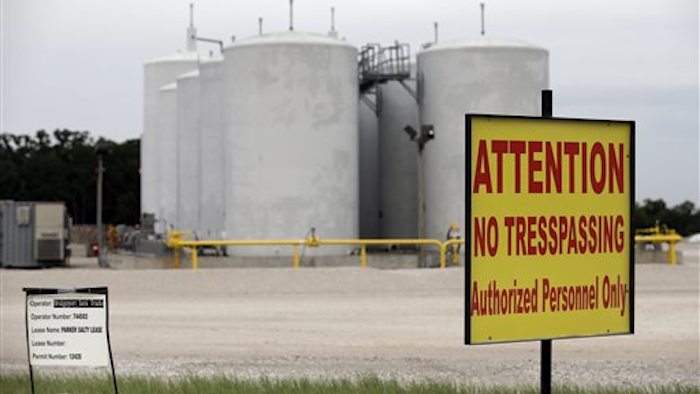 AZLE, Texas (AP) -- Earthquakes used to be almost unheard of on the vast stretches of prairie that unfold across Texas, Kansas and Oklahoma. 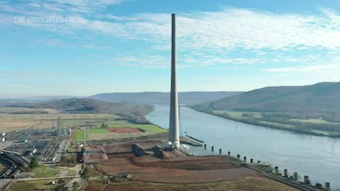 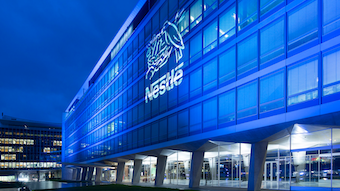 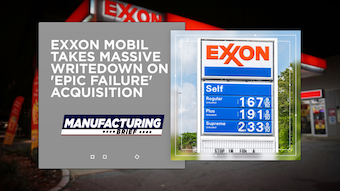 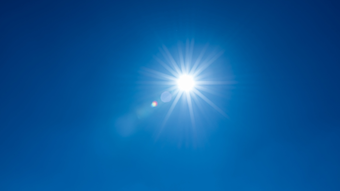