The same report also details how two of the top officials now overseeing supplement regulation at the FDA are former leaders of the supplement industry’s largest trade and lobbying group. 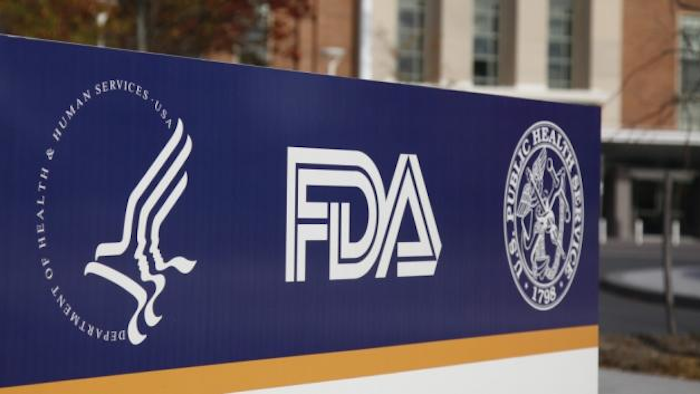 After controversy has swirled for days around a group of weight-loss supplements containing a potentially dangerous chemical, many big retailers have pulled the product from their shelves.

The supplements in question include the ingredient acacia rigidula, a plant that contains an amphetamine-like stimulant called BMPEA. Though BMPEA has never been rigorously studied in humans, many health officials are worried the powerful stimulant could have side effects like other amphetamines including increased blood pressure, sleep troubles, cardiovascular complications, suppressed appetite and addiction.

Pressure on U.S. retailers to respond to the issue began mounting just days ago when a study revealed that many popular supplements — including Jet Fuel T-300, Yellow Scorpion, Black Widow and several others — contained BMPEA.

But the issue doesn’t just raise concerns over BMPEA — it’s also triggered fresh scrutiny of the Food and Drug Administration.

According to several reports, the FDA documented the presence of BMPEA in supplements two years ago. While health authorities in Canada pulled the supplements from retailers’ shelves in December, FDA officials in the U.S. failed to give a health warning to consumers or recall any products. In its review of the products, the FDA said the stimulant “does not identify a specific safety concern.”

The situation has triggered a new wave of criticisms over the FDA’s role in the $33 billion-a-year supplement industry. Because of how supplements are classified, they aren’t subject to the same level of scrutiny as pharmaceuticals or food, leading to more lax oversight of their safety.

According to the New York Times:

“[Supplements] do not have to undergo federal reviews of their safety or effectiveness before they are sold to the public, and as a result tainted supplements are usually pulled from the market only after consumers are harmed.”

The same report also details how two of the top officials now overseeing supplement regulation at the FDA are former leaders of the supplement industry’s largest trade and lobbying group. While some have called the situation a clear conflict of interest, an FDA official said that having the expertise in the agency has been a benefit.

Meanwhile, other players in the field have been working to create a framework for stricter oversight of supplements. Last week a group of attorneys general asked Congress to provide the FDA more authority to regulate supplements. And after being accused of selling contaminated herbal supplements, GNC agreed to more extensive testing of its products.