A utility is making contingency plans in the event 1,100 workers who repair gas mains and help operate power plants across Long Island walk off the job when their contract expires at midnight Friday. "We have experienced management personnel from throughout the company, as well as skilled retirees and... 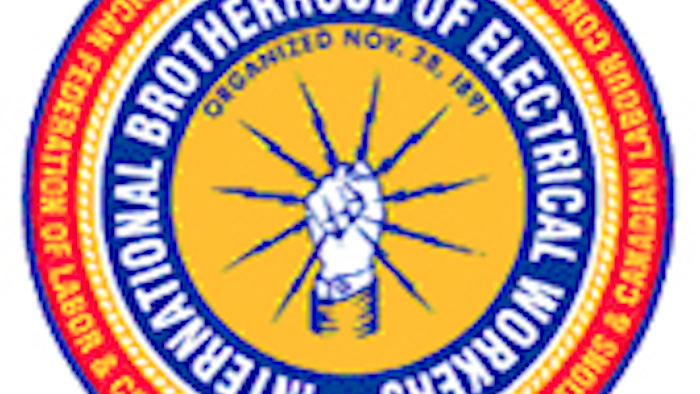 A utility is making contingency plans in the event 1,100 workers who repair gas mains and help operate power plants across Long Island walk off the job when their contract expires at midnight Friday.

"We have experienced management personnel from throughout the company, as well as skilled retirees and contractors, who are trained and prepared to maintain the natural gas distribution system and deliver generation services in the event of a work stoppage," said Wendy Ladd, a spokeswoman for National Grid operations on Long Island.

Ladd said Thursday that "good faith" negotiations between the company and the International Brotherhood of Electrical Workers are ongoing. A union spokesman confirmed that talks are scheduled both Thursday and Friday in an effort to reach a contract agreement. He would not say where the talks were being held.

Pat Guidice, senior business representative for Local 1049, declined to discuss specifics holding up an agreement, but he said the talks were centered on the issue of medical insurance. Workers currently pay about 15 percent of the premiums for medical insurance, Guidice said.

IBEW workers operate the natural gas distribution system, and maintain transmission lines and gas mains, as well as work in the sales office. They also help operate several natural gas generation plants across Long Island. "We want a fair agreement; we're not looking for anything more than what we currently have," he said. Negotiations began in December.

Workers earn between $15 and $40 an hour, depending on their duties.

Guidice declined to predict the impact on customers if his membership walks off the job but was dubious that management, retirees and others can adequately maintain a system that he said is continually being updated with new technology.

"My members are the ones who were out there for Long Island during Hurricane Sandy and Hurricane Irene," he said. "These are the guys that leave their families when there's a storm. Bringing in replacement workers? They're there for a paycheck."

He said there has been "some movement we're happy about" in recent negotiations and said he was committed to avoiding a walkout. "We're willing to negotiate for as long as it takes."