A Dubai-based company plans to build a new factory in Buffalo that will employ about 170 workers producing steel pipes for the oil and natural gas industry. Local media outlets report that Alita USA Holdings plans to build its $102 million factory in South Buffalo, near the city's Lake Erie waterfront.

BUFFALO, N.Y. (AP) -- A Dubai-based company plans to build a new factory in Buffalo that will employ about 170 workers producing steel pipes for the oil and natural gas industry.

Gov. Andrew Cuomo announced Tuesday that the project is expected to create 172 well-paid jobs. Alita USA President and CEO Ali Hosseini says the factory will be the company's first U.S. manufacturing site for producing what are known as oil country tubular goods.

The company chose Buffalo over Houston after state and local economic development agencies offered about $10 million in tax credits, low-cost hydropower and other incentives. 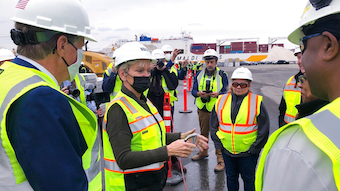 A new manufacturing hub at the Port of Providence is scheduled to be finished this spring.
Dec 3rd, 2021 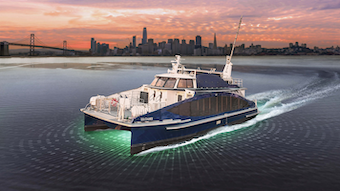 The First U.S. Vessel Powered by a Hydrogen Fuel Cell 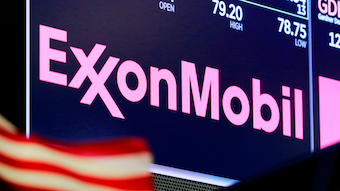 Projections show that Texas could have a nearly 40% shortfall in available power to meet demand in the event of another severe winter storm.
Nov 19th, 2021
Follow Us
Most Recent