It was the clearest signal yet that the surge in the delta variant of the coronavirus was is an impact on consumer spending. 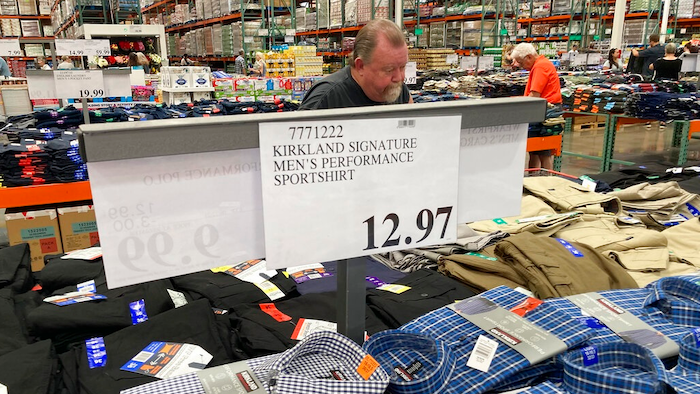 A sign displays the price for shirts as a shopper peruses the offerings at a Costco warehouse in this photograph taken Thursday, June 17, 2021, in Lone Tree, Colo. Growth in U.S. consumer spending slowed in July to a modest increase of 0.3% while inflation over the past 12 months rose to the fastest pace in three decades.
AP Photo/David Zalubowski

WASHINGTON (AP) — Growth in U.S. consumer spending slowed in July to a modest increase of 0.3% as infections from the delta variant spread, while inflation over the past 12 months hit its fastest pace in three decades.

Last month's spending was not even a third of the 1.1% rise in June, the Commerce Department reported Friday.

It was the clearest signal yet that the surge in the delta variant of the coronavirus has had an impact on consumer spending, the driving force in the economy.

Consumer prices over the past 12 months have risen 4.2%, the biggest 12-month gain since a 4.5% increase for the 12 months ending in January 1991. This price index tied to consumer spending is the inflation gauge preferred by the Federal Reserve.

The 4.2% increase over the past year is well above the Fed's annual inflation target of 2% but so far Fed officials view the jump in inflation as transitory and have not changed their easy-money policies in the belief that rising infections could become a threat to future growth.

In a speech Friday, Fed Chairman Jerome Powell continued to express optimism that the jump in inflation is temporary and will not require the Fed to raise interest rates to tamp down inflation.

“The spike in inflation is so far largely the product of a relatively narrow group of goods and services that have been directly affected by the pandemic and the reopening of the economy,” Powell said, effects that “should wash out over time.”

Powell did say the Fed could begin trimming its $120 billion in monthly bond purchases later this year, a maneuver used to lower long-term interest rates, as long as the labor market continues to improve.

Rising inflation and infections are taking a toll on consumer confidence.

The University of Michigan's consumer sentiment index, released Friday, fell sharply in August to a reading of 70.3, down from 81.2 in July. But economists said they are looking for a rebound in confidence once the inflation spike and COVID-19 cases begin to recede.

Incomes, which provide the fuel for future spending, rose a solid 1.1% in July reflecting in part the strong job gains that month.

The government reported Thursday that the overall economy as measured by the gross domestic product, rose by a solid 6.6% in the April-June quarter. While economists have trimmed their forecasts for growth in the current quarter based on the virus resurgence, analysts still believe if COVID-19 cases recede in the final four months of 2021, the country will experience its strongest growth since the mid-1980s this year.

The pandemic crushed spending on services like travel and restaurants, though Americans continued to spend on goods as they holed up at home. There is some evidence that the spread of the delta variant may again be cooling spending on services, which had begun to rebound as more people became vaccinated.

Southwest Airlines is reducing flights for the rest of the year because infection rates in the U.S. are starting to cut into demand for plane tickets.

The airline said Thursday it would cut its September schedule by 27 flights a day and trim 162 flights a day, or 4.5% of its schedule, from early October through Nov. 4.

The 1.1% rise in incomes was the best showing since a 21% surge in March when the government was disbursing economic support payments from the $1.9 trillion rescue plan that President Joe Biden pushed through Congress. The increase in July reflected strong hiring and the initial payments from the expanded Child Care Tax Credit. 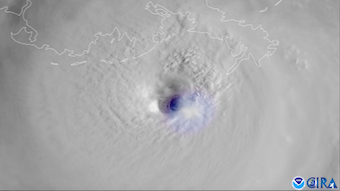 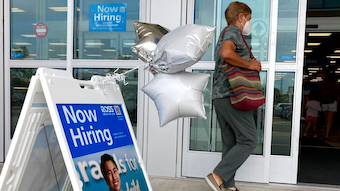 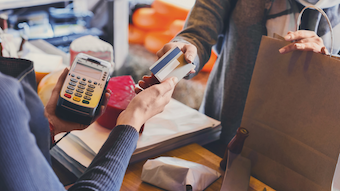 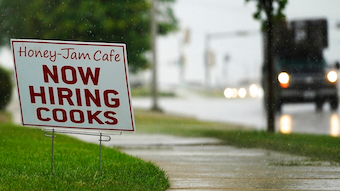 Wages and salaries had the largest increase in more than 14 years.
Jul 30th, 2021
Follow Us
Most Recent