WASHINGTON (AP) — The number of Americans seeking unemployment benefits dropped last week to 406,000, a new pandemic low and more evidence that the job market is strengthening as the virus wanes and economy further reopens.

Thursday's report from the Labor Department showed that applications declined 38,000 from 444,000 a week earlier. The number of weekly applications for jobless aid — a rough measure of the pace of layoffs — has fallen by more than half since January.

The decline in applications reflects a swift rebound in economic growth. The government separately estimated Thursday that the economy expanded at a strong annual pace of 6.4 percent in the first three months of this year, unchanged from its initial estimate. More Americans are venturing out to shop, travel, dine out and congregate at entertainment venues. All that renewed spending has led companies to seek new workers, which helps explain why a record number of jobs is now being advertised.

Yet many businesses complain that they can't find enough applicants for all those open jobs, even though the unemployment rate remains 6.1 percent, well above the 3.5 percent rate that prevailed before the pandemic struck in March of last year. Job growth slowed sharply last month compared with March, a surprise pullback that was largely ascribed to a labor shortage in some industries.

Economists blame a range of factors for the shortfall of workers, including an extra $300-a-week payment that people receiving jobless aid have been able to get, on top of their state unemployment check, since March. The federal benefit was included in President Joe Biden's $1.9 trillion rescue package. With many people able to earn more from their combined federal and state jobless aid than from their former jobs, the extra income has likely discouraged some of the unemployed from seeking work, some analysts say.

Other people remain reluctant to take jobs in restaurants, hotels and other service industries for fear of contracting COVID-19. And some women can't return to work without adequate child care, though recent research by two economists found the impact of this factor to be relatively small.

Complaints from businesses that they can't find enough workers have led most Republican governors to curtail unemployment aid. Twenty-four states, including such populous ones as Texas, Florida, Georgia and Arizona, have said they will stop paying out the supplemental $300-a-week federal jobless payment beginning in June.

Twenty of those states also say they will stop participating in two emergency programs. One of those programs covers self-employed and gig workers. The other provides aid to people who have been unemployed for more than six months. The cutoffs of those two programs could cost at least 2.5 million people all their jobless aid. 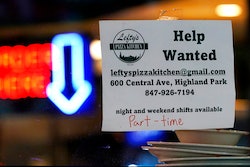 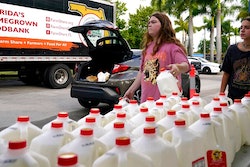 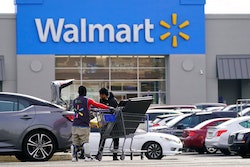 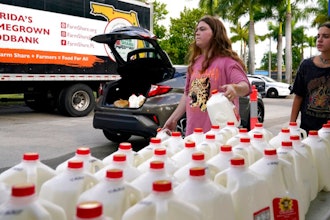 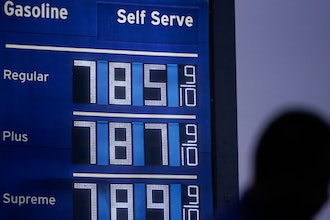 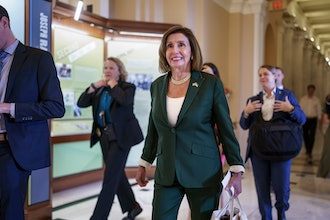 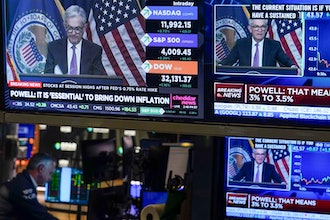 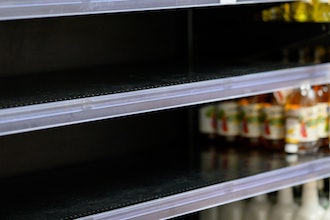 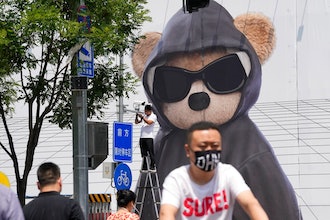 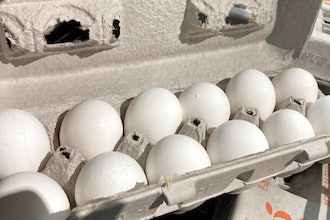 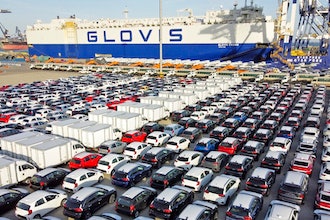 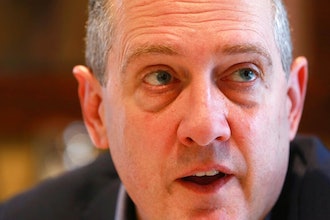 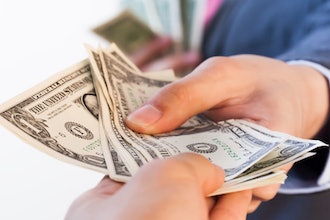 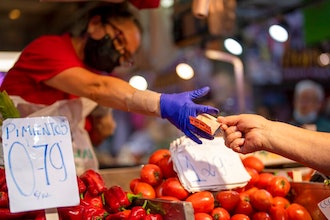 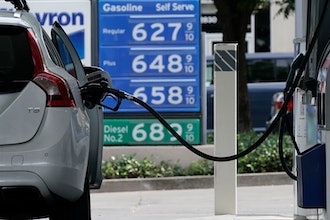 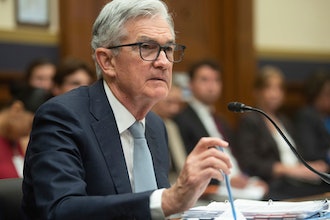 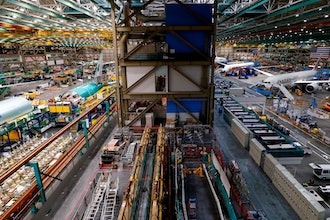 It was the first drop in gross domestic product since the COVID-19 recession.
June 29, 2022 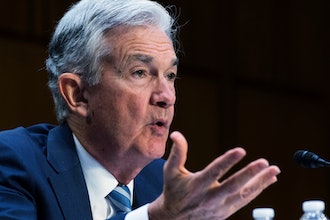 The Fed's primary goal is to reduce inflation, but the central bank still hopes for a “soft landing.”
June 23, 2022