Productivity mostly lagged during the 11-year expansion that followed the Great Recession. 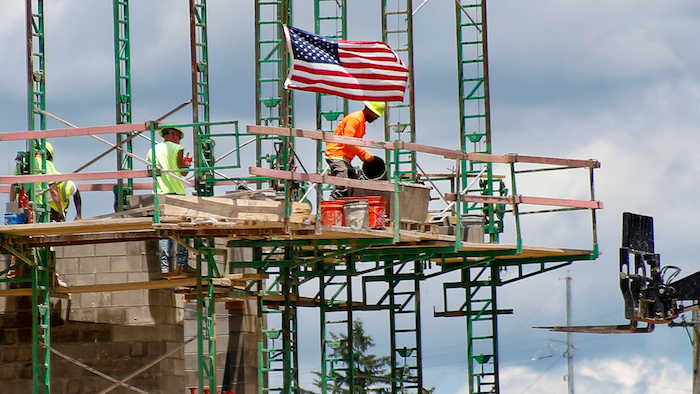 The Labor Department report Friday is its first estimate of second-quarter productivity and follows the first quarter’s 0.3% decline. Labor costs rose again in the second quarter after rising at a 9.8% rate in the January-March quarter. It's the biggest jump in labor costs since 2014.

Productivity mostly lagged during the record long 11-year expansion that followed the Great Recession, confounding economists. Defined as the amount of output per hour of work, productivity is the key to rising living standards, and the slow pace of growth in recent years has been a major reason that wage gains have stalled.

From 2000 to 2007, the year the Great Recession began, annual productivity gains averaged 2.7%. But since then, productivity has slowed to about half that pace, rising at an average annual rate of 1.4% from 2007 through 2019. The 2019 rate of 1.9% brought some optimism that productivity was on the rise, but the coronavirus pandemic hit in the first quarter of 2020, obliterating the economy and taking virtually every economic indicator down with it.

Economists have warned that the economic disruptions caused by the coronavirus would likely hinder productivity in coming quarters.

Last month, the government reported an astonishing 32.9% plunge in second-quarter gross domestic product, the value of goods the country produced in the April-June quarter. It was the sharpest such drop on records dating to 1947, and almost entirely related to the fallout from the coronavirus pandemic, which has shuttered business temporarily and permanently, sending millions of workers to the unemployment line.

The Trump Administration has predicted a third quarter economic rebound, but many economists think that the economy can’t fully recover until the virus is mostly defeated.

The government will issue a second productivity estimate next month.