But 91 percent anticipate being hired back. 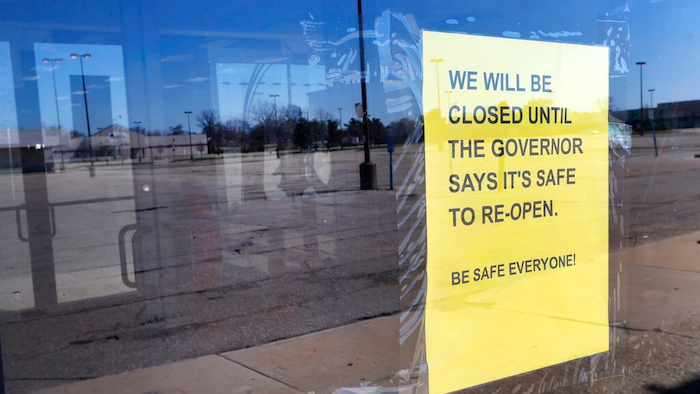 BALTIMORE (AP) — Just half of Americans who suffered a job loss or reduced income because of the coronavirus feel they’re doing all right financially, according to a new survey released Thursday by the Federal Reserve.

The Fed poll of U.S. households found that most people were holding up well despite the loss of more than 20 million jobs during March and April as the economy cratered at an unprecedented speed. Overall, 72% said they were either “doing OK” or “living comfortably,” down only slightly from a combined 75% who felt that way in fall 2019.

But among those who lost a job or suffered cuts in hours, 51% said they were at least OK financially. More than a third of job losers did not expect to be able to fully pay their bills. But 91% anticipated being rehired.

COVID-19 has revealed troubling gaps in economic security regarding the employment and health care.

The Fed survey found that 63% of college graduates worked entirely from home, while just 20% of high school graduates did so. This is a dramatic change from October 2019, when only 7% of people with jobs at an employer were working from home. College-educated workers were also in a better position to take leave from their jobs than those with only high school diplomas.

Incomes were generally stable through the end of March. But among those workers who lost a job or had their hours reduced, 70% reported a drop in earnings.

The vast majority of adults (81%) said they would contact a doctor if they got sick with coronavirus symptoms. But 8% of people who lost jobs or income said they would not do so because of the likely costs, as opposed to 3% of employed people who cited costs as reason to not meet with a doctor. Still, fewer people were likely to cite costs for avoiding a doctor's appointment regarding COVID-19 symptoms than they were for general medical expenses, a sign that people understand the health risks of the pandemic. 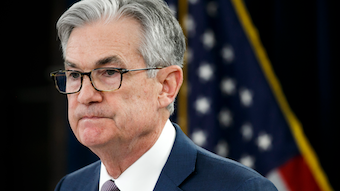 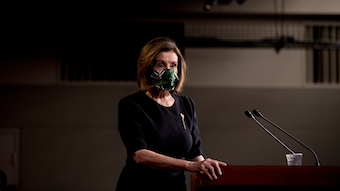