US Consumer Prices Up 0.1% in January

Over the past year, consumer inflation is up 2.5%. 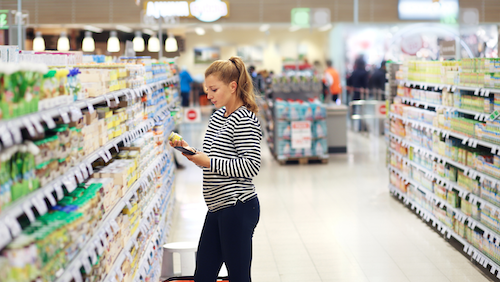 The Labor Department said Thursday that its consumer price index blipped up 0.1% in January after rising 0.2% in December. Over the past year, consumer inflation is up 2.5%.

The Fed last year cut its benchmark interest rate three times to the current historically low range of 1.5% to 1.75%. The cuts were partly meant to protect a record-breaking economic expansion from the fallout from President Donald Trump’s trade war with China.

The central bank has called the current rates “appropriate to support sustained expansion of economic activity” and a strong labor market.

The ruling Communist Party is trying to revive the world’s second-largest economy after declaring victory over the coronavirus.
Associated Press
Mar 31st, 2020

Germany Says Rebound May Be Quick

The base scenario is a V-shaped recovery, with a sharp downturn and quick rebound.
Associated Press
Mar 30th, 2020

How to Spend Your Government Check

While you'll have to wait for whatever money you might be eligible for, now is the time to prep your finances and plan.
Sean Pyles
Mar 30th, 2020