An Ohio board has approved an estimated $7.8 million tax credit for Amazon as the e-commerce giant plans a new fulfillment center outside Cleveland that could employ 2,000 people.

The Plain Dealer reports the Ohio Tax Credit Authority signed off on a 1.35 percent, 10-year tax credit last week in Columbus. The credit would go toward an 855,000-square-foot (79,000-square-meter) building in North Randall, where workers will pack and ship Amazon products.

Seattle-based Amazon hasn't made an announcement about that facility. 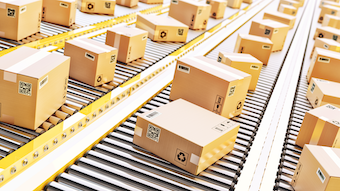