A recent survey looks at how willing American consumers are to shop for vehicles on Cyber Monday. 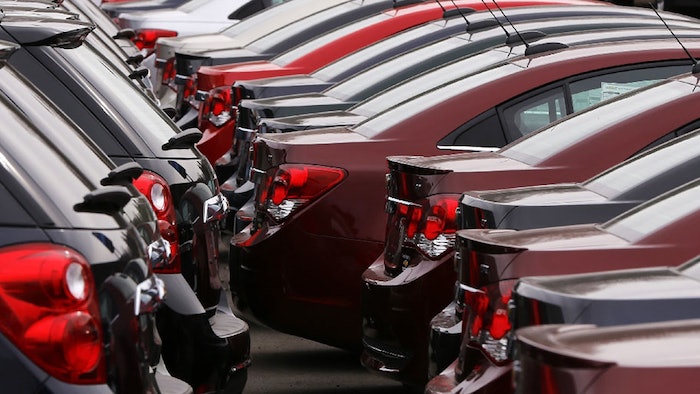 Cyber Monday is typically known as the day for getting great online holiday shopping deals—primarily with a focus on toys, electronics and clothing. But what about vehicles? Recently, Jumpstart Automotive Media decided to find out the answer to that question with a survey of approximately 2,500 Americans across the U.S. by gauging their willingness to car shop on Cyber Monday. Here are a few of the insights obtained from that survey:

Which items do you plan to shop for during Cyber Monday?

What type of deal would entice you to shop for a vehicle on Cyber Monday?

Jumpstart Automotive Media found it especially interesting that both men and women responded that they were interested in giving a gift towards a new car purchase, either through a gift card (34 percent) or a contribution to a down payment (30 percent).

So what type of vehicle would Americans be interested in on Cyber Monday?