The recall of certain Model S sedans and Model X SUVs ends a fight with the NHTSA, which had started the process of taking the EV maker to court. 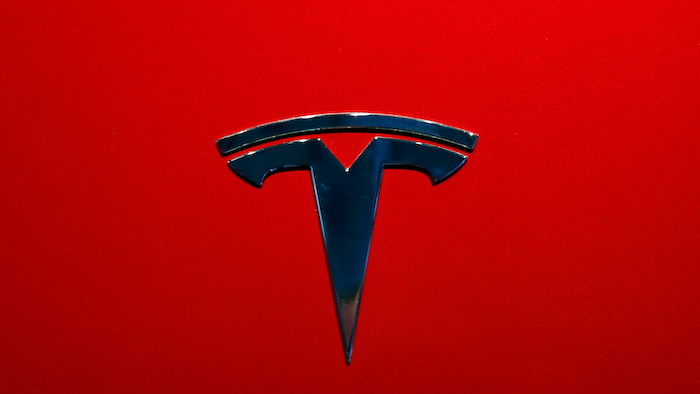 After refusing a request from U.S. safety regulators, Tesla has now agreed to recall about 135,000 vehicles because the large touch screens can go dark.
AP Photo/Christophe Ena, File

DETROIT (AP) — After initially refusing a request from U.S. safety regulators, Tesla has now agreed to recall about 135,000 vehicles because the large touch screens on the console can go dark.

The recall of certain 2012 through 2018 Model S sedans and 2016 through 2018 Model X SUVs ends a fight with the National Highway Traffic Safety Administration, which had started the process of taking the electric vehicle maker to court.

Last month the agency sent Tesla a recall request letter, saying that after an investigation, it had concluded tentatively that the screens are defective and pose a safety risk because the backup camera displays and defroster controls would go dark. Tesla had refused to do a recall, saying that over-the-air software updates would take care of the problem.

But in a document posted by NHTSA on Tuesday, Tesla said it would recall the vehicles and replace the screens' computer processors, even though it disagreed that the problem is a safety defect. The company said it would perform the recall "in the interest of bringing administrative closure to the investigation and to ensure the best ownership experience for our customers."

Tesla said it wasn't aware of any crashes or injuries caused by the problem, but the unavailability of the backup camera display, defroster control settings and turn signal lighting may increase the risk of a crash. The company said the processors wear out after about 3,000 program-and-erase cycles.

Under a January 22 firmware update that covered 88 percent of the vehicles, customers will get an alert from one to six months before the screens malfunction, Tesla said. For vehicles with older firmware, drivers can "perform a shoulder check and use mirrors" when backing up, and they can also manually clear the windshield if the climate controls on the screen aren't visible.

Tesla says in documents that it will notify owners starting March 30 and will replace the processors.

Last June, the agency opened an investigation into complaints that the screens would malfunction. It upgraded the probe to an engineering analysis in November. The recall request letter sent to Tesla said the agency has determined that the screens are defective because their computer processors have a finite number of program-and-erase cycles. NHTSA says the screens would fail in five to six years, which isn't sufficient for safety-critical features.

"The lack of a functioning windshield defogging and defrosting system may decrease the driver's visibility in inclement weather, increasing the risk of a crash," the letter said. In data submitted by Tesla, the agency found more than 12,000 customer complaints, field reports, warranty claims and other claims related to the screens, the letter said.

NHTSA also determined that the failure rate for the screens is higher than the rate for vehicles involved in prior recalls for similar problems.

Sending a recall request letter to an automaker rarely happens as most agree to the agency's wishes. If Tesla had continued to refuse the recall, NHTSA would have held a public hearing and eventually would have taken the company to court.