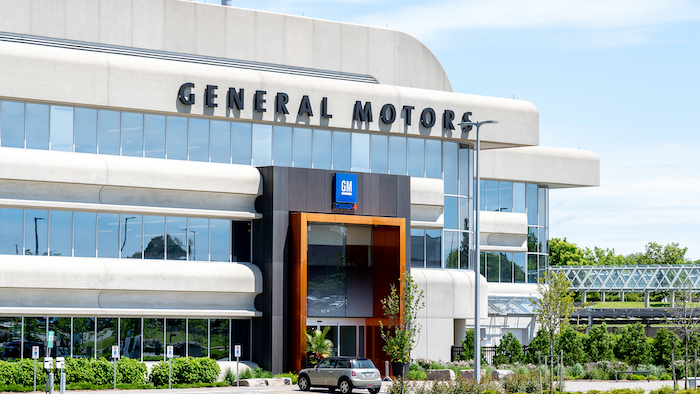 The National Highway Traffic Safety Administration says the problem could affect 781,000 Chevrolet Equinox and GMC Terrain small SUVs from the 2010 through 2012 model years.

The agency says that in 2014, GM extended warranty coverage on the SUVs for 10 years or 150,000 miles because increased friction could make it feel like the steering wheel is stuck. The company said the SUVs could still be turned, but it may take more effort than normal.

Investigators are looking into whether repairs made by GM under the extended warranty actually solved the problem with the electric power steering system. The agency says it has 52 complaints and one report of a crash and injury.

In a statement, GM said it's cooperating in the probe, but it does not consider the issue to be a safety problem. “The issue is a slight feeling of friction in the steering system that can be an annoyance to customers,” the statement said.

The safety agency said the probe stems from an owner's petition to investigate the matter that was filed in December of 2016. Investigators will determine how often the problem happens and whether it has any safety consequences. Many times, such investigations can lead to recalls.