Bosch delivered millions of engine control systems that were installed on various manufacturers’ cars starting in 2008. 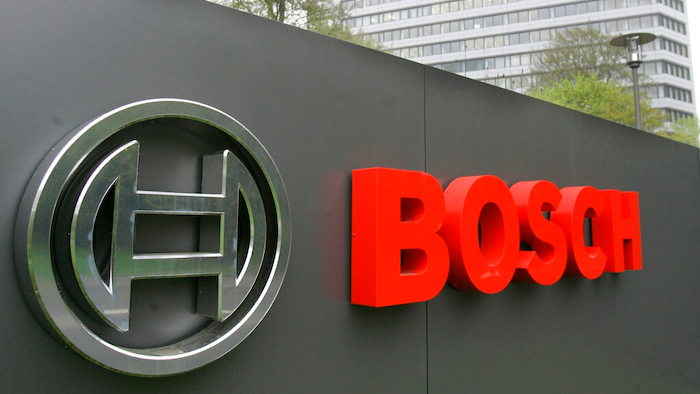 Logo of the Robert Bosch GmbH in front of the company's headquarters.
Associated Press

Morrisey reached a $2.65 million settlement in 2018 with Volkswagen AG and its Audi and Porsche brands.

Morrisey had accused Bosch of helping to skirt state consumer protection laws through the automakers' use of its technology. Bosch delivered millions of engine control systems that were installed on various manufacturers’ cars starting in 2008.