The European Parliament has voted to cut CO2 emissions from new cars and vans by 40 percent by 2030 and will take this position into talks with the European Union's 28 nations. 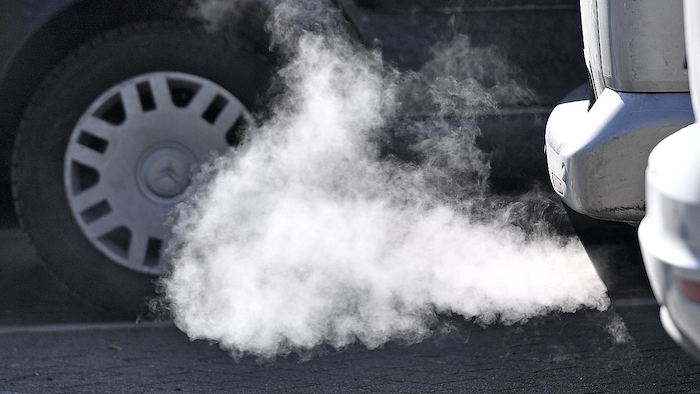 The European Parliament has voted to cut CO2 emissions from new cars and vans by 40 percent by 2030 and will take this position into talks with the European Union's 28 nations.

The proposed 40 percent cut was a compromise between environmentalists who wanted tougher commitments and those seeking to keep the cuts within limits that would not damage the EU's substantial car industry.

The EU nations will discuss the measures further later this month. Car producers in the EU are warning that too tough cuts would cost manufacturing jobs.