A German court has ruled that Frankfurt must ban high-polluting diesel vehicles in order to improve the city's air quality. 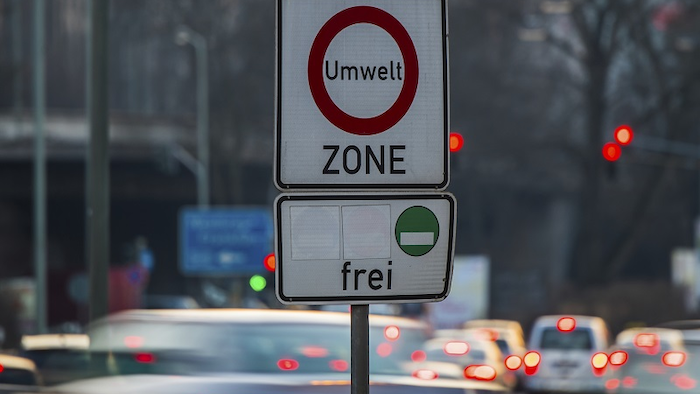 A German court has ruled that Frankfurt must ban high-polluting diesel vehicles in order to improve the city's air quality.

The dpa news agency reported Wednesday the Wiesbaden administrative court ruled on a complaint filed by the environmental group Deutsche Umwelthilfe, which had argued the city was not meeting European Union clean air rules on nitrogen oxide levels.

It was not immediately clear how many vehicles would be affected or how widely. Hamburg has already banned older diesel models from selected roads, and authorities in Stuttgart plan to ban older diesel vehicles from parts of the city next year as well.

The bans follow a February court ruling allowing cities to include diesel bans in their air protection measures.