The top automakers in the U.S. market each disclosed lower sales in April compared to the same month last year. 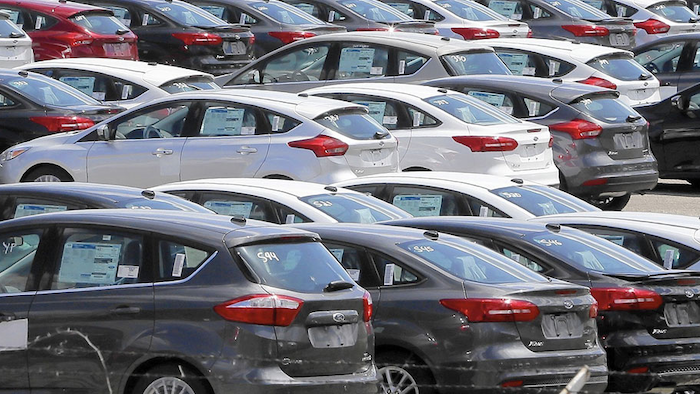 The top automakers in the U.S. market each disclosed lower sales in April compared to the same month last year.

Those six companies accounted for more than 75 percent of the U.S. auto market in March, according numbers from The Wall Street Journal.

The totals come amid projections showing that sales for the year could fall short of 2016's record. In addition, a recent report indicated that vehicle inventories were at their highest levels in more than a decade.

Although automakers told the Associated Press that sales and vehicle prices remains strong, indicators suggest that dealer incentives could be beginning to take their toll on prices — which could hurt automaker profits.