A Volkswagen engineer from California on Friday became the first person to reach a plea deal in the criminal probe of the automaker's diesel emissions scandal. 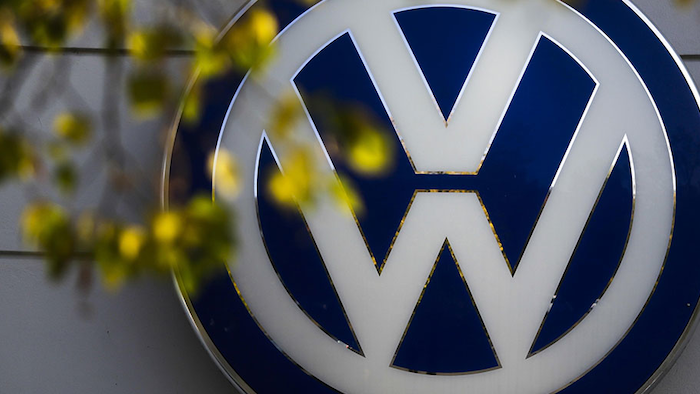 A Volkswagen engineer from California on Friday became the first person to reach a plea deal in the criminal probe of the automaker's diesel emissions scandal.

Legal experts, however, told the Associated Press that the deal signals that more charges are coming.

The Justice Department announced that James Robert James Robert Liang, who worked at the company's headquarters in Wolfsburg, Germany, from 1983 to 2008 before moving to a VW testing facility in Oxnard, Calif., pleaded guilty to one count of conspiracy.

Prosecutors said that Liang admitted that he and his "co-conspirators," beginning in about 2006, designed and implemented software to manipulate emissions levels of diesel vehicles during official testing.

Liang also conceded that VW officials misrepresented emissions levels and hid the existence of the software from U.S. and California environmental regulators for VW cars in model years 2009 through 2016.

The scandal prompted the recall of some 11 million vehicles worldwide and affected more than 500,000 cars in the U.S.

Liang's sentencing guidelines reportedly mean that he could face five years in prison and a $250,000 fine when he is sentenced in January, but prosecutors said that he will also cooperate with the ongoing investigation of VW as part of his plea agreement.

That stipulation, the AP notes, represents a coup for prosecutors and indicates that more indictments are on the way.

“They are sending a very strong signal to all those involved that the train is leaving the station, and if you want to be on it, it’s time to cooperate," William Carter, a former federal prosecutor specializing in environmental crimes, told the AP.

VW also faces a criminal probe in Germany, where prosecutors have alleged that top executives knew about the matter well before it became public about a year ago. Volkswagen previously attributed the problem to a group of lower-level employees and denied that its executives were involved.