Hyundai this week unveiled details of a new hybrid car set to debut in its native South Korea next month. 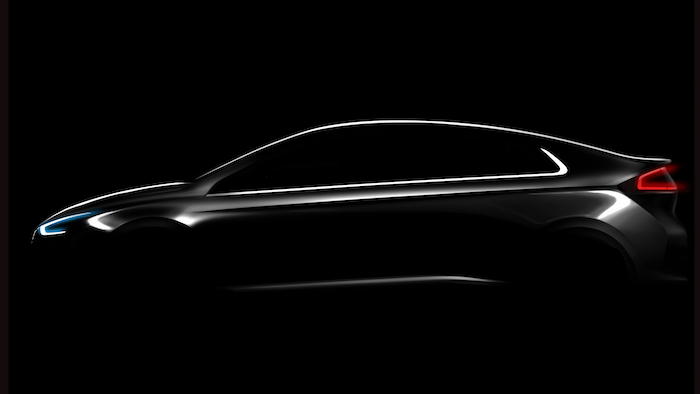 Hyundai this week unveiled details of a new hybrid car set to debut in its native South Korea next month.

Named the Ioniq, the new vehicle will offer electric, plug-in hybrid and hybrid versions in a single model for the first time.

The company said that the car will offer class-leading fuel efficiency with a responsive drive and attractive design. A darkened photo of the new car teased its appearance in the company's announcement.

"Ioniq is the fruit of our efforts to become the leader in the global green car market," said Woong-Chul Yang, the head of the company's motor R&D center.

The Ioniq will make its world premiere in January and is scheduled to appear at auto shows in Geneva and New York in March. 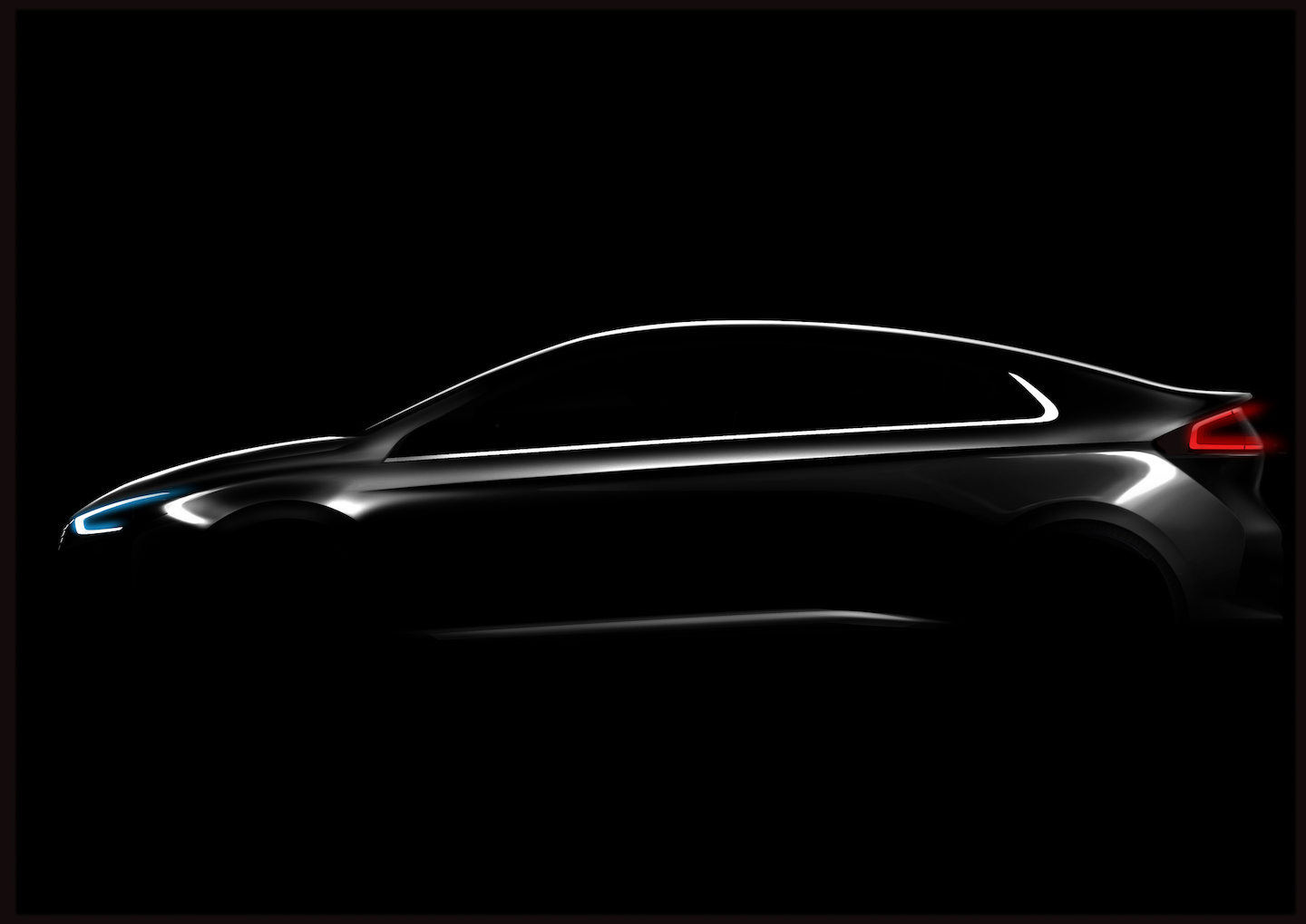