Citing tread separation issues, the Findlay, OH, company says dealers will replace the tires with a newer version that has a full nylon cap. The recalled tires have a partial nylon cap. 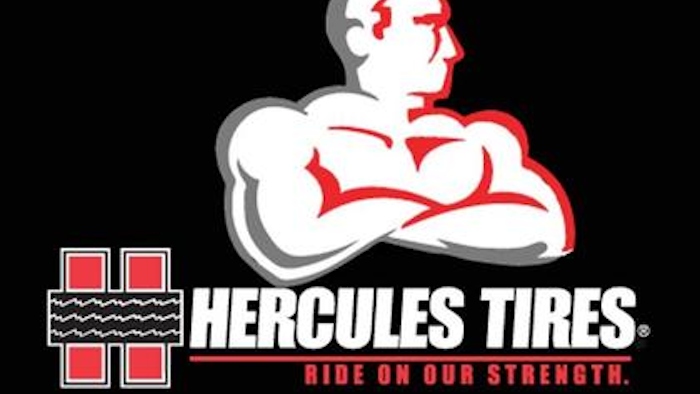 DETROIT (AP) — An Ohio company is recalling about 90,000 SUV tires because the tread can separate, causing a loss of air and increasing the risk of a crash.

The Findlay, Ohio, company says in documents filed with U.S. safety regulators that dealers will replace the tires with a newer version that has a full nylon cap. The recalled tires have a partial nylon cap.

The recall was to start this month. It was unclear if there have been any crashes or injuries. The company said in a statement that it's committed to working with customers through the recall.

The recall came after an attorney notified the National Highway Traffic Safety Administration that the Hercules tires were similar in design and construction to other tires that had been recalled by distributor ITG Voma. Thesafety agency then began investigating.

ITG Voma had received complaints of tread separation while the tires were in use and recalled its tires last October. The Hercules tires were manufactured by the same company, Shandong Yongsheng Rubber Group of China.