Volkswagen is still developing a fix for the problem. 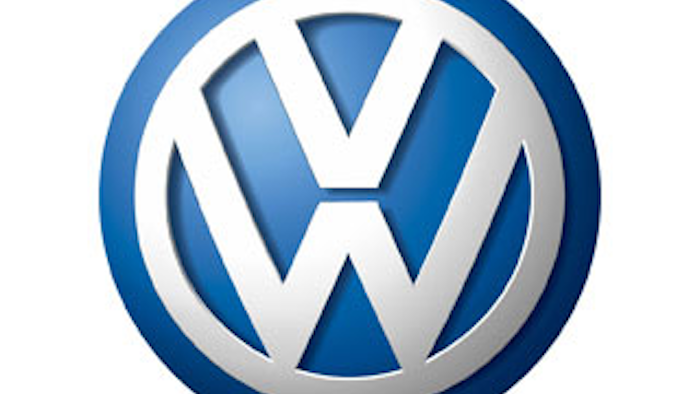 Volkswagen is recalling 420,000 vehicles in the U.S. because of a problem with its front air bag that can prevent it from deploying in a crash.

The recall is for eight models, including the Jetta, Passat and Tiguan, with model years between 2010 and 2014. The National Highway Traffic Safety Administration says debris can rip a cable that keeps the front air bag powered, which could lead to a failure to deploy.

The NHTSA says that Volkswagen is still developing a fix for the problem. A representative from Volkswagen did not immediately respond to a request for comment.