Company officials announced Tuesday that they expected to add 100 jobs at the Greensburg factory, where it now has some 2,300 workers building Honda Civic compact cars. 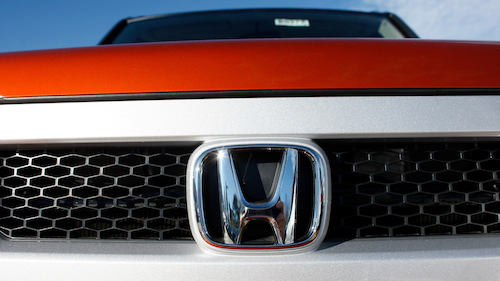 GREENSBURG, Ind. (AP) — Honda says it is spending $52 million on preparations at its southeastern Indiana assembly plant to start building its CR-V SUV early next year.

Company officials announced Tuesday that they expected to add 100 jobs at the Greensburg factory, where it now has some 2,300 workers building Honda Civic compact cars.

Honda announced in January it was shifting CR-V production from a factory in Guadalajara, Mexico, to the Indiana plant.

Honda opened the plant about 50 miles southeast of Indianapolis in 2008. The company spent $40 million on the plant in 2012 to boost production capacity by 25 percent to its current 250,000 vehicles a year.