The start of an IndyCar race in Detroit was delayed by 30 minutes when a General Motors executive who was driving the pace car crashed into a wall. 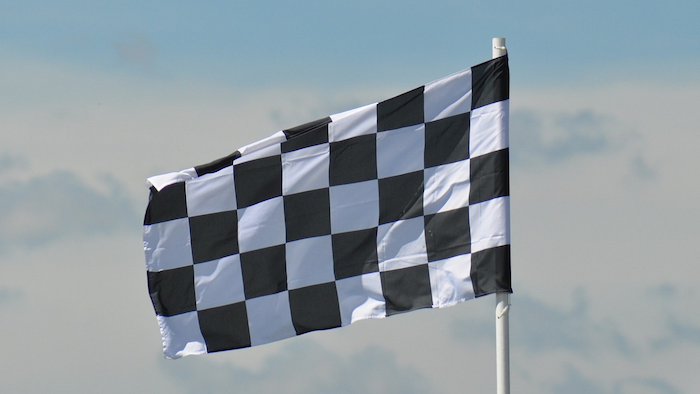 The start of an IndyCar race in Detroit was delayed by 30 minutes when a General Motors executive who was driving the pace car crashed into a wall.

No one was seriously injured in the crash Sunday afternoon.

Mark Reuss was driving the Corvette during a pace lap shortly before the race's scheduled start time when it spun and crashed. Mark Sandy, a manager with IndyCar, was a passenger.

The Detroit News reports that Reuss, a product development chief for Detroit-based GM, got out of the car to assess the damage. Team Chevy blamed the weather and track conditions.

Ryan Hunter-Reay went on to win his first IndyCar victory since 2015 at Belle Isle on Sunday. He described the delay as "no big deal."