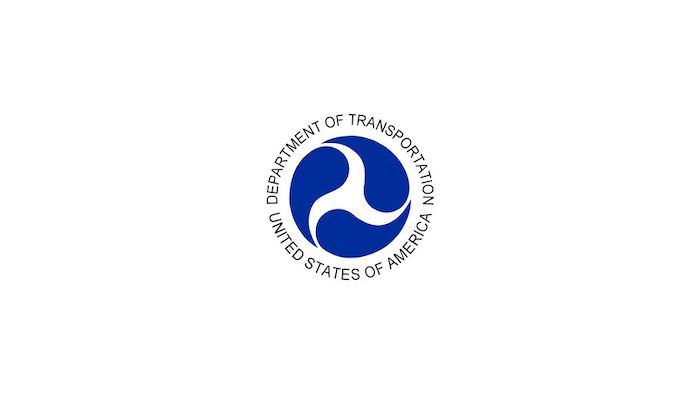 Columbus beat out six other cities in 2016 to win the U.S. Department of Transportation's Smart City Challenge. It received a $40 million federal grant and $10 million from Vulcan Inc. to implement data-driven ideas that make transportation safer, easier and more reliable.

Smart Columbus said Thursday that the first-of-its-kind operating platform will pave the way for the public and private sectors to integrate transportation technologies such as self-driving cars, connected vehicles and smart sensors into the city's transportation network.