When it comes to gawking at high-end sports cars, the Geneva International Motor Show is a pretty good place to be. 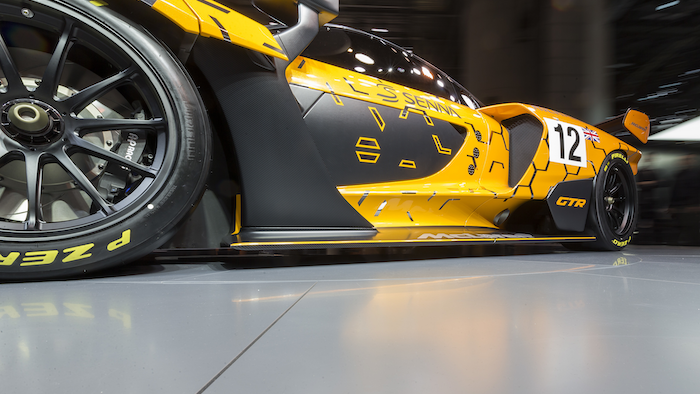 When it comes to gawking at high-end sports cars, the Geneva International Motor Show is a pretty good place to be. There's one every few steps.

They're sleek, fast and the product of the latest engineering technology. They are also some of the most expensive cars you can buy.

As the show prepares to open to the public Thursday through March 18, here's a look at five of the most eye-catching models.

The vehicle designer and builder located near Turin, Italy, offers "racing performance in a street-legal vehicle." The lightweight carbon fiber body is propelled by a 10-cylinder engine to a top speed of 310 kph (193 mph.) The low-slung two-seater with a rear spoiler has a carbon-fiber hard top that can be removed for sunny days. It is made in low numbers and sold to wealthy collectors.

The company says five will be built, and three are available for sale at around 2 million euros ($2.5 million).

You can pick this car in the Sony PlayStation video game Gran Turismo Sport, and if you have the money you can now bid to drive the real-world version. Design firm Zagato, based in Rho, near Milan, gave the carbon-fiber body big sweeping curves, with large wheel wells reminiscent of the 1930s. The two-person cockpit is encased in dark glass. The company uses 2018 Corvette engines from U.S. carmaker General Motors — American muscle car power coupled with Italian design. Prices are above 1.5 million euros ($1.9 million), and only five will be built.

This one has a top speed of over 211 mphs (340 kph), and a new steering system will make it easier for nonprofessional drivers to handle it, Ferrari says. The company says the car offers "blistering mechanical performance in terms of lap times and standing starts, driving pleasure and accessibility of performance to drivers of all types." It not only looks good, with sweeping lines and large air intakes over the rear wheels, but it sounds impressive, too. Ferrari tuned the engine sound to make it "unique and unmistakeable" — and left it up to 8 decibels louder than a preceding version. The base price in the home market of Italy is 296,000 euros ($367,365), including tax.

This model stood out with its big rear spoiler and bright green paint job. A 4-liter, six-cylinder engine produces speeds of up to 312 kph (194 mph). Porsche offers a racing package including protective roll bar, six-point safety harness and fire extinguisher for no added cost. It's available from mid-April in the German market at prices starting from 195,137 euros, or the equivalent of $242,000 at current exchange rates.

All body lines on the Senna eventually lead to an intake or a vent — a token of the race-car inspired, functional design that gives the 750,000 pound ($1 million) luxury sports car its angular, aggressive looks. The company has buyers for all 500 of the vehicles, hand-assembled in a 300-hour process at its plant in Woking, England. The company also showed off an even faster track-only GTR version. The firm is taking "expressions of interest" for the GTR, with prices starting at a million pounds ($1.4 million) — not including tax. 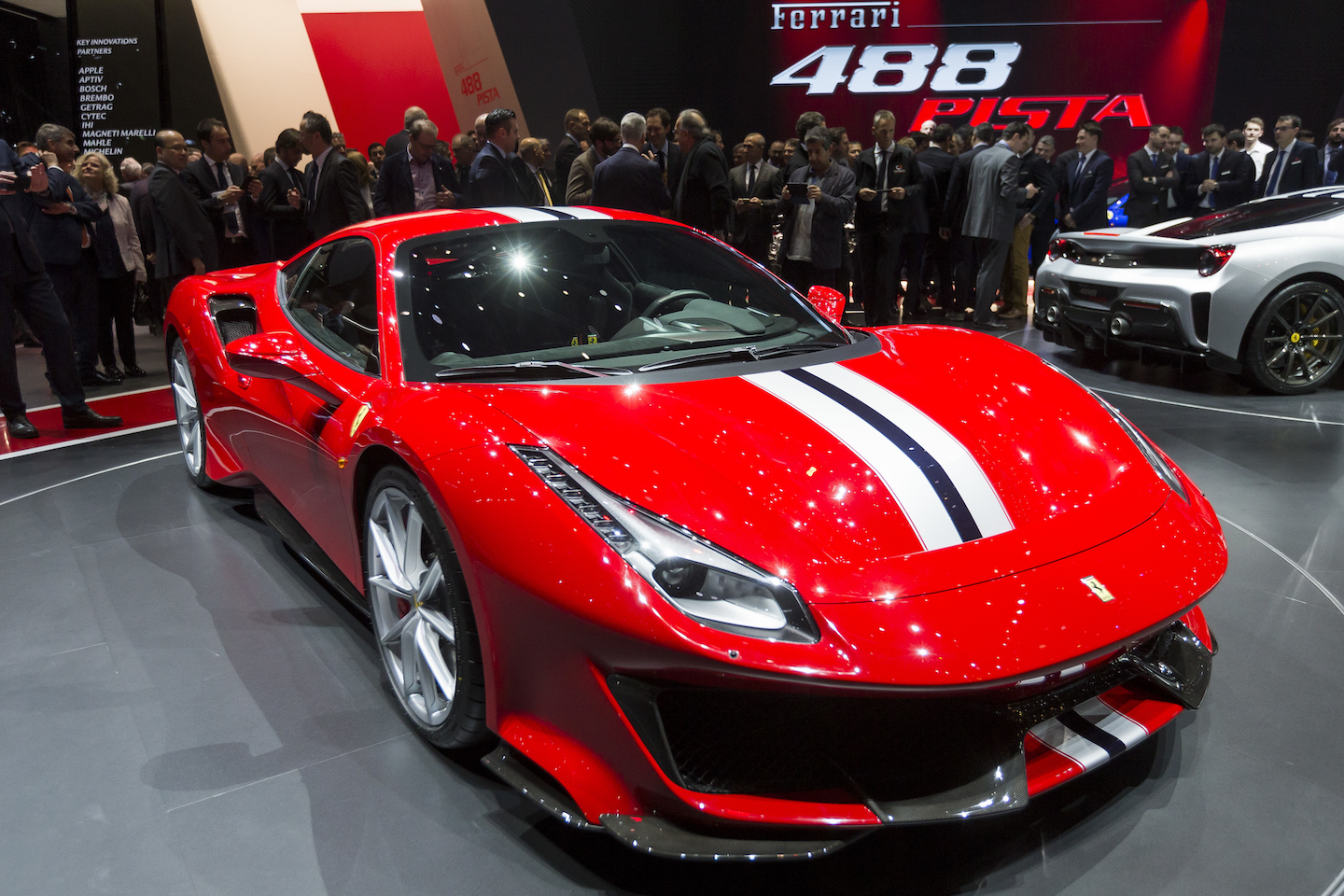 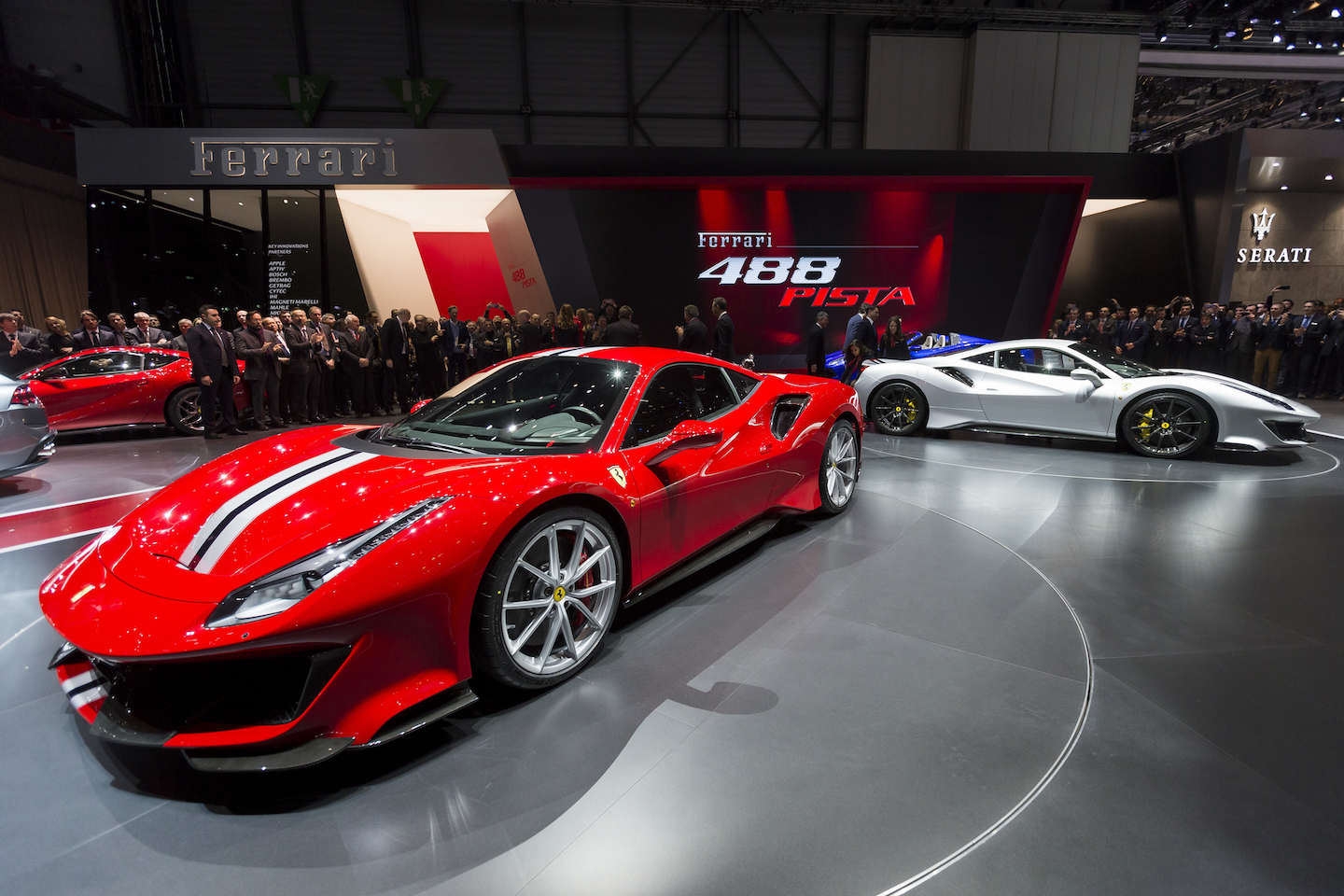 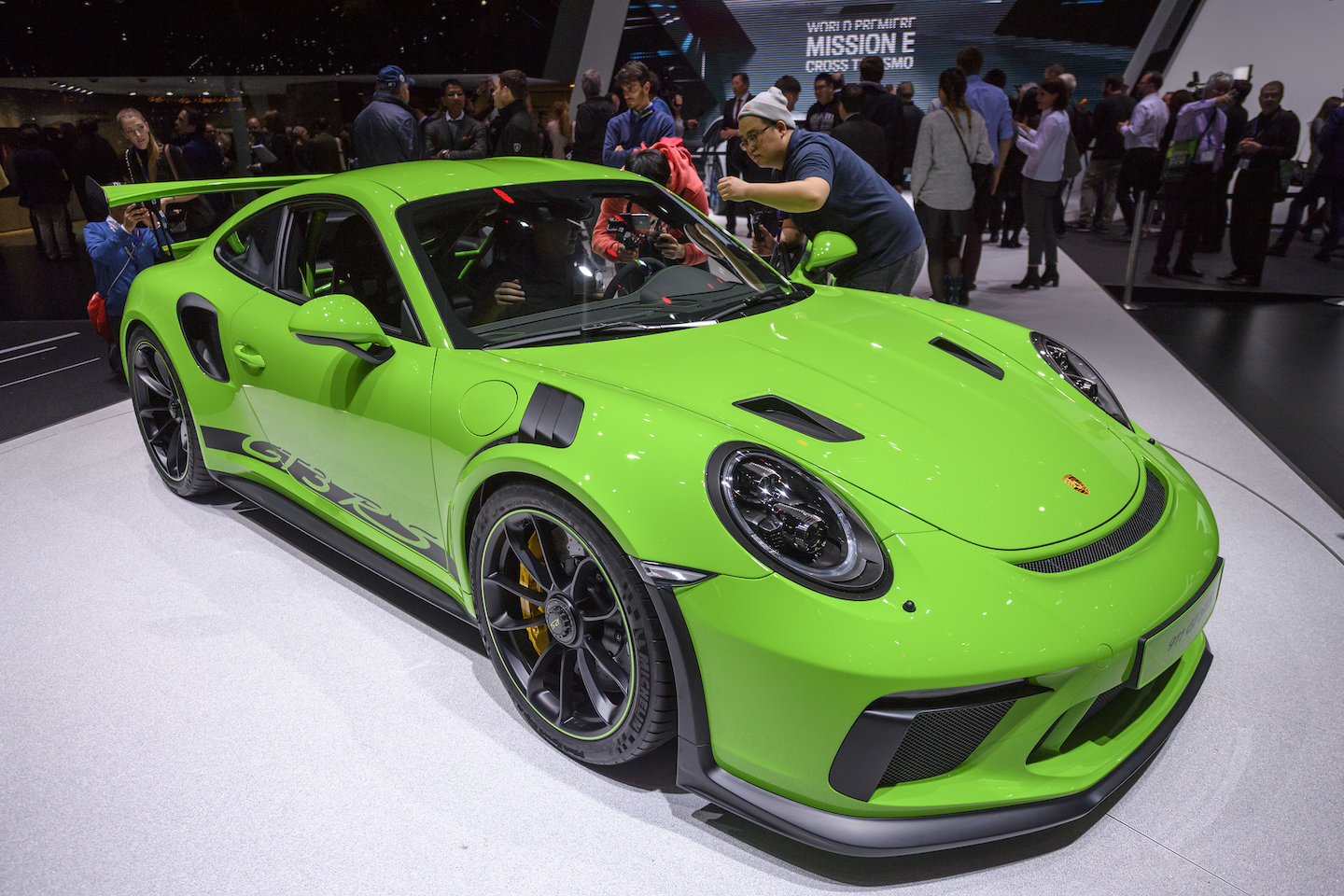 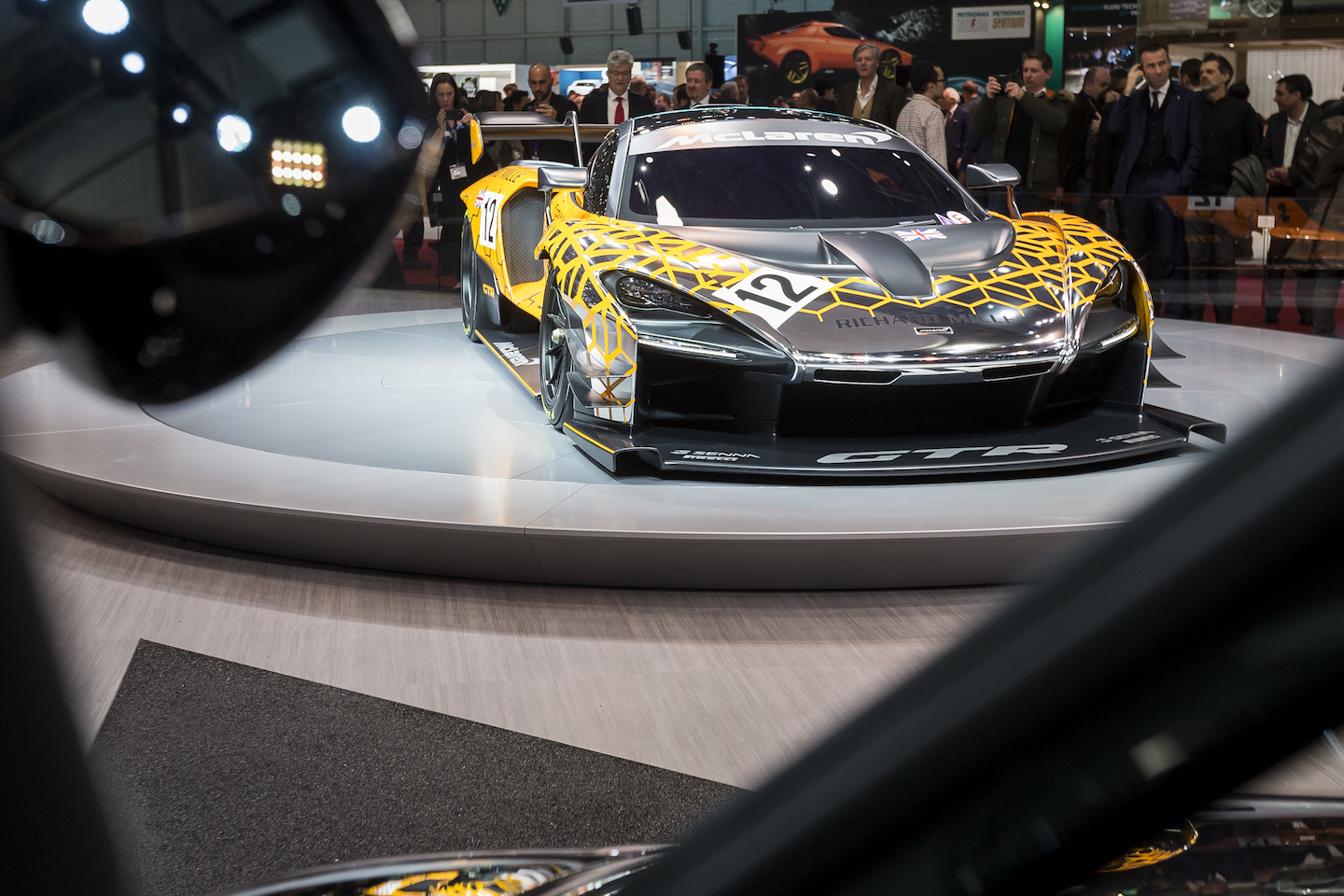 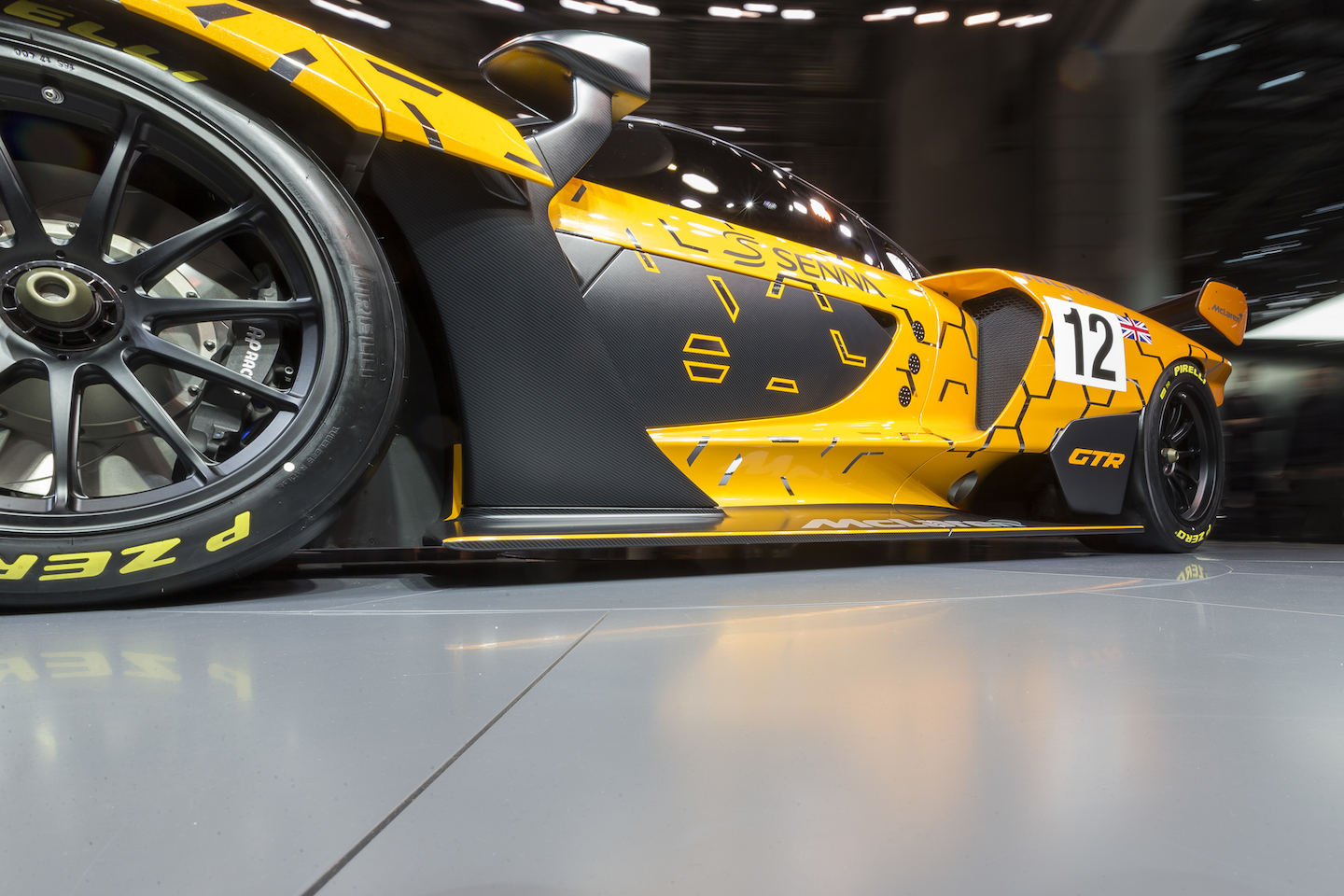 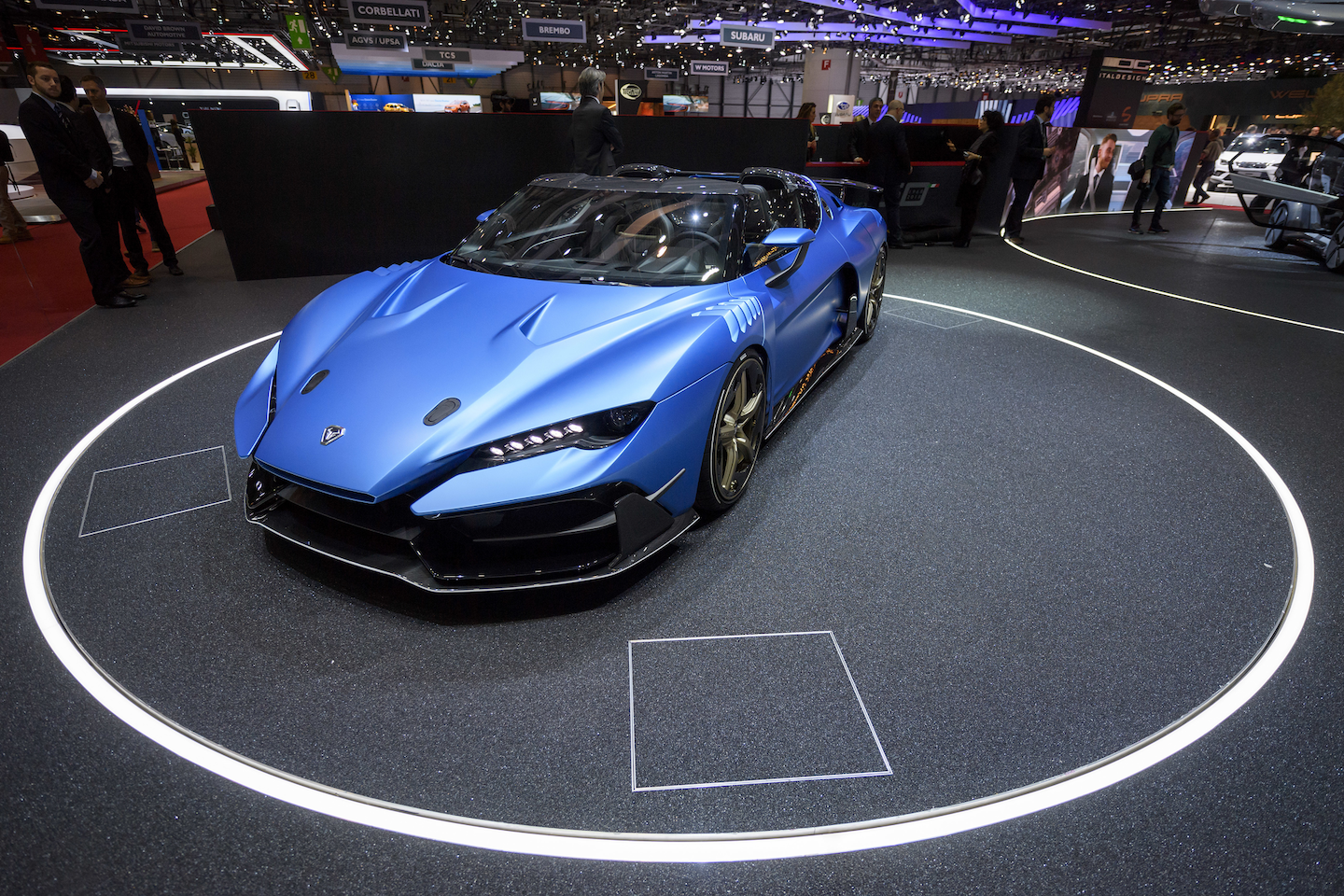 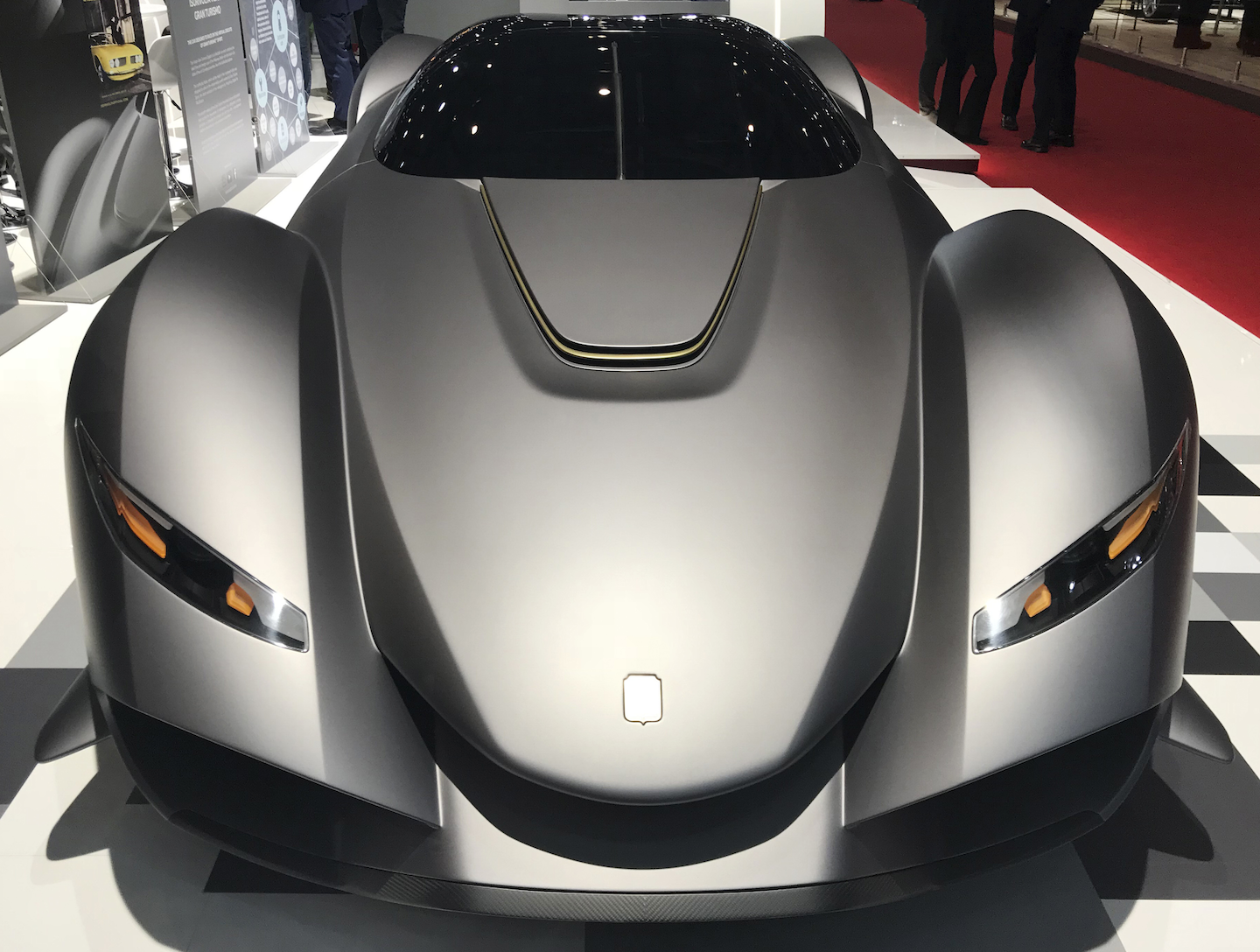 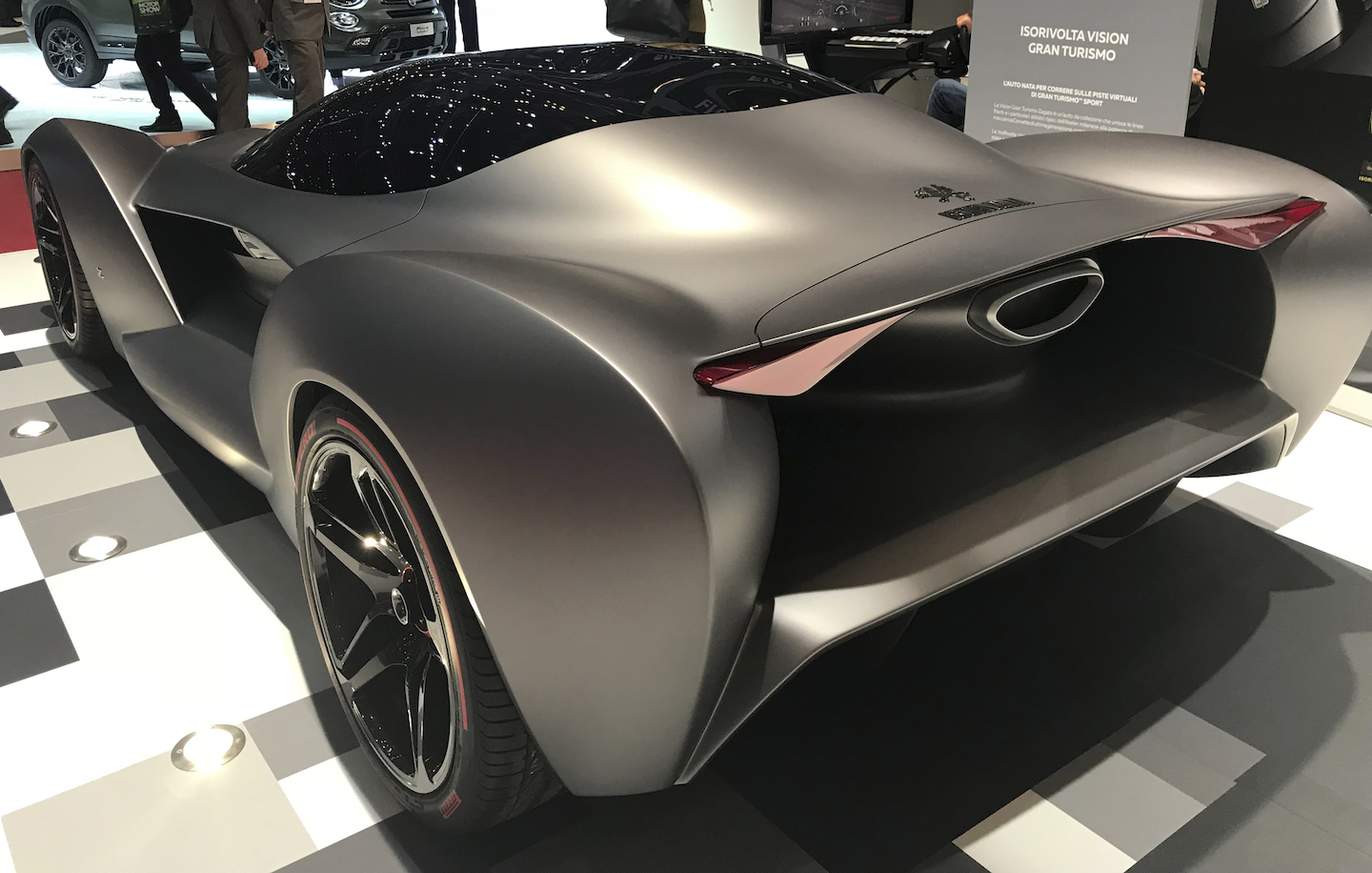