French carmaker PSA Group says it made record profits and sales last year despite the costs of buying long-struggling Opel. 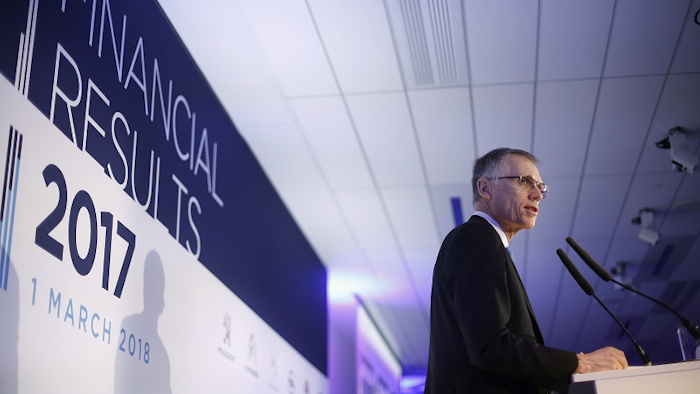 French carmaker PSA Group says it made record profits and sales last year despite the costs of buying long-struggling Opel.

PSA, the maker of Peugeot and Citroen cars, reported Thursday an 11.5 percent rise in net income to 1.9 billion euros ($2.3 billion). Sales grew over 20 percent to 65.2 billion euros, partly thanks to the addition of Opel.

The accusation is the first against the former union president in a wide-ranging bribery and embezzlement scandal.
Aug 5th, 2020
Follow Us
Most Recent