Daimler AG said the executive sat on the top management board of the now-dissolved EUGT entity. 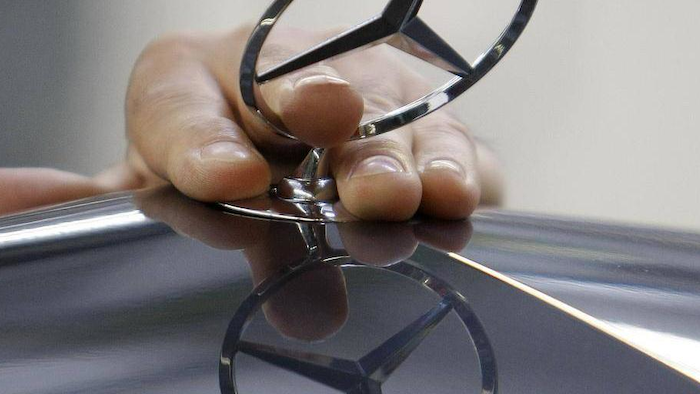 Automaker Daimler says it has suspended an executive who represented it at an industry-backed organization that commissioned diesel exhaust tests involving monkeys.

A statement from Daimler AG on Wednesday did not identify by name the executive, citing privacy concerns. It said the executive sat on the top management board of the now-dissolved EUGT entity.

The tests have been criticized by politicians, environmentalists and animal welfare activists.

Volkswagen on Tuesday suspended its head of external relations, who said he knew about the experiments but did not inform the company's then-CEO, Martin Winterkorn.

The tests carried about by a lab in New Mexico involved exposing monkeys to diluted exhaust gases from a Volkswagen diesel in an attempt to measure the success of diesel technology in lowering harmful emissions. The New York Times has reported the car was rigged to lower emissions during testing.

Automaker BMW said its representative on the EUGT board had been relieved from his current duties but had not been fired. The employee had "given credible assurances, that he had critically questioned the commissioning of animal experiments." BMW said it was investigating whether it could have prevented the tests.