Subaru said last week it has been carrying out flawed inspections of its Japan-made cars for more than 30 years. 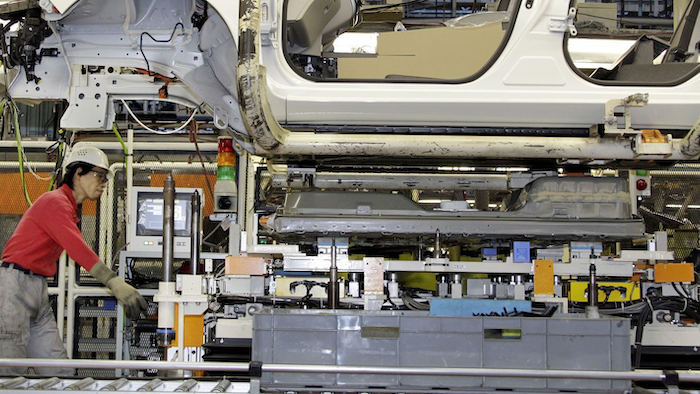 Officials of Japan's ministry of land and transport conducted on-site checks Monday at two factories of the automaker Subaru where unqualified workers were inspecting its cars, as reports said the company plans to recall 255,000 vehicles to be re-inspected.

The officials visited the factories at the company's manufacturing base in Gunma, north of Tokyo, the ministry said.

Subaru said last week it has been carrying out flawed inspections of its Japan-made cars for more than 30 years. That announcement followed a similar one by Nissan Motor Co., which has recalled more than 1 million domestically made cars because of faulty routine tests. 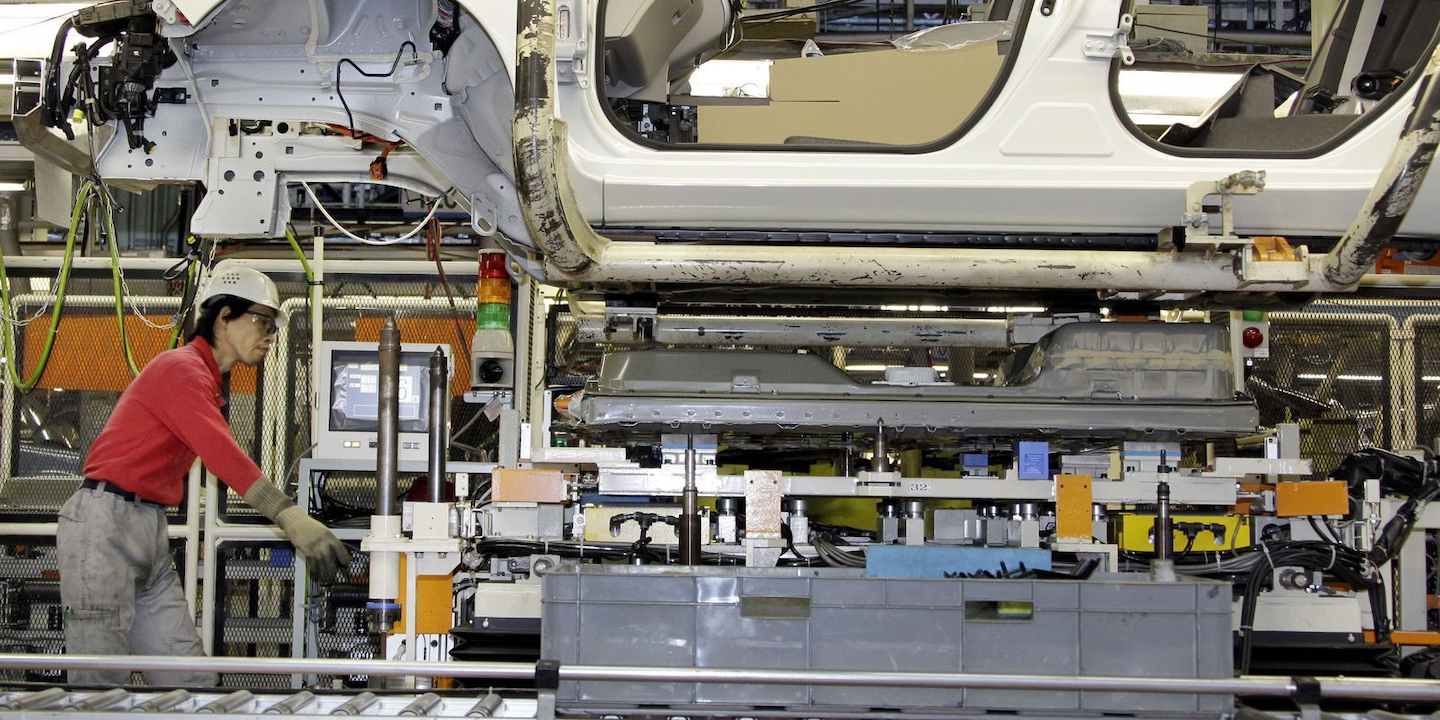 Ministry of Land, Infrastructure, Transport and Tourism officials said Monday that a survey of automakers had found the problem with faulty inspections at only Nissan and Subaru.

Japanese media reported Subaru plans to recall 255,000 cars, all 12 models sold in the past three years, because the vehicles have not undergone legally required safety inspections. The ministry did not confirm the expected recall.

Subaru reported the results of its own probe into the problem on Monday. It found the unqualified staff were allowed to conduct the checks as a form of practical training.