General Motors reached a $120 million settlement with 49 states and the District of Columbia over its defective ignition switches. 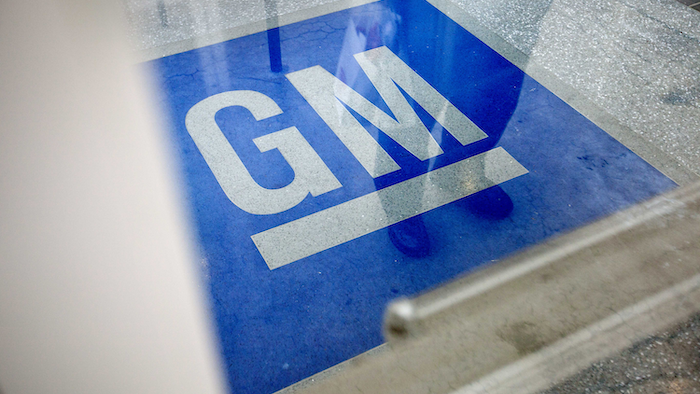 General Motors Co. has reached a $120 million settlement with 49 states and the District of Columbia over its defective ignition switches.

GM recalled 2.6 million small cars worldwide in 2014 because their ignition switches could slip from the "run" position to the "off" position, shutting off the engine.

The switches played a role in at least 124 deaths and 275 injuries, according to a victims' fund set up by GM.

Every state but Arizona sued the Detroit-based automaker, saying it violated consumer protection laws by selling cars even though it knew for at least a decade that the switches were defective. The settlement concludes the state investigations.

GM said in addition to the state payouts, it pledged to continue to improve its vehicle safety efforts.