The magazine's rankings are closely watched in the industry, since many buyers seek advice from Consumer Reports. 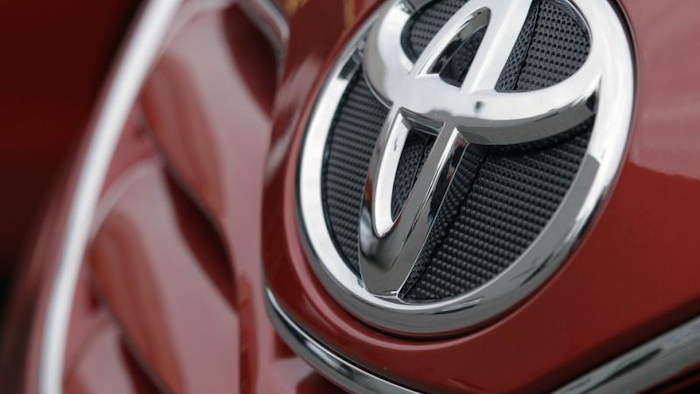 Toyota Motor Co. is continuing its reign at the top of Consumer Reports' reliability rankings, a reward for its conservative approach to new technology.

The Toyota brand came in first in this year's rankings, followed by the company's luxury Lexus brand. It's the fifth year in a row that a Toyota brand has topped the survey. Kia, Audi and BMW rounded out the top five.

Cadillac, GMC, Ram, Dodge and Volvo got the poorest reliability scores, dinged by buyers' problems with their infotainment systems and transmissions.

Consumer Reports predicts reliability of 2018 vehicles based on a survey of its subscribers, who owned or leased 640,000 vehicles from the 2000-2017 model years. Consumer Reports forecasts how a model will perform based on recent data for that model. The magazine gives more weight to mechanical and safety issues than minor problems like wind noise.

The magazine's rankings are closely watched in the industry, since many buyers seek advice from Consumer Reports.

Jake Fisher, Consumer Reports' director of auto testing, says Toyota's strategy of adding new technology gradually — instead of all at once — helps make its vehicles more reliable. Toyota's new Camry sedan, for example, has an eight-speed transmission that was first tested on the Highlander SUV.

Kia has also steadily climbed in the rankings because it uses proven technology that has already been tested by its sister brand, Hyundai, which slipped in the rankings. Consumer Reports found that the Kia Niro hybrid, which went on sale earlier this year, was the most reliable vehicle in its entire survey. 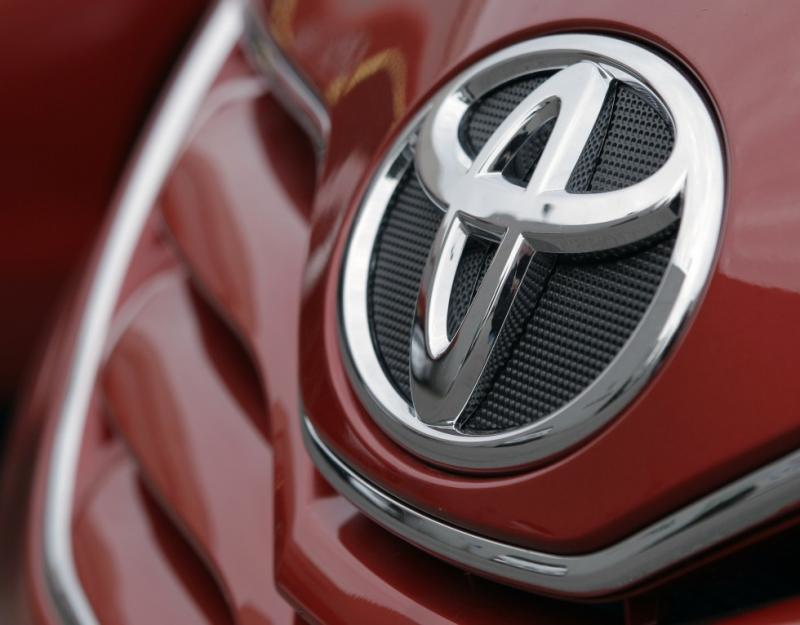 Audi and BMW also have better-than-average infotainment systems because they were some of the first to market with them more than a decade ago.

"They've had all those growing pains," Fisher said.

By contrast, Buick dropped from third to eighth in the rankings because of troubles with its new 2017 LaCrosse sedan, which has a new eight-speed transmission, new engine and new electronic shifter, among other features. Fisher said other recent Buicks, like the Envision, went on sale in China or Europe first and got some kinks worked out before heading to the U.S.

"There's a lot of stuff that's not in electric cars. They're simpler," Fisher said.

Chrysler was the biggest climber in the rankings, thanks to consumer reviews of its new Pacifica minivan. Acura fell the furthest, hurt by problems with the transmissions on several of its new models.

The company says it found the excess pollution during internal testing of vehicles with 2.4-liter “Tigershark” engines.
Aug 6th, 2020
Follow Us
Most Recent