Executives from automakers and suppliers said looser fuel economy standards might allow for sales of more trucks in areas where they're popular. 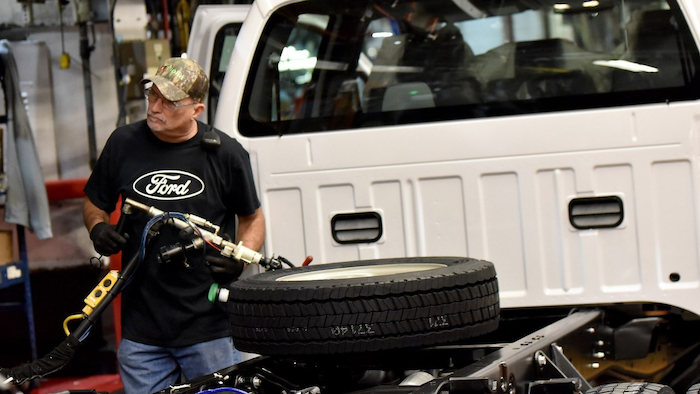 Executives from automakers and suppliers gathered at a conference outside of Detroit Thursday said looser fuel economy standards might allow for sales of more trucks in areas where they're popular. But otherwise, the pursuit of fuel-efficiency technologies will proceed unabated.

Trump came to the Detroit area earlier this week to announce that his Environmental Protection Agency will re-examine gas mileage requirements that were affirmed in the Obama administration's last days. Those regulations require the fleet of new cars and trucks to average 36 mpg in real-world driving by 2025, about 10 mpg over the current standard. Environmentalists warned Trump's decision could reverse years of reduced tailpipe emissions.

Executives at the Fuel Economy Detroit conference said the billions of dollars already invested in efficient vehicles makes reversing course impractical. And while the U.S. may relax rules, other countries are toughening them, leaving the industry no choice but to keep researching ways to make gas engines more efficient and develop cheaper and longer-range electric and hydrogen fuel cell vehicles.

"We're all global companies. We have to design our vehicles to be fuel efficient not only in the U.S., but in Europe and Asia," said John Juriga, director of powertrain at the Hyundai-Kia technical center near Ann Arbor, Michigan.

Automakers lobbied Trump hard to get the government to reopen a "midterm review" of the standards for 2022-2025. They say the EPA under Obama rushed out the review just seven days before Trump took office, reneging on promises to get industry input. The agency also didn't place enough weight on the pronounced consumer shift to SUVs and trucks, the automakers claim.

The EPA decided the standards are flexible enough to account for the market shift, and that automakers have the technology to meet them. The agency calculated that higher standards would raise vehicle costs by $875, but that would be offset by $1,620 in savings at the gas pump.

Given Trump's promises to auto CEOs about easing regulations, it's likely the requirements will be weakened when the new review is finished by April of next year. 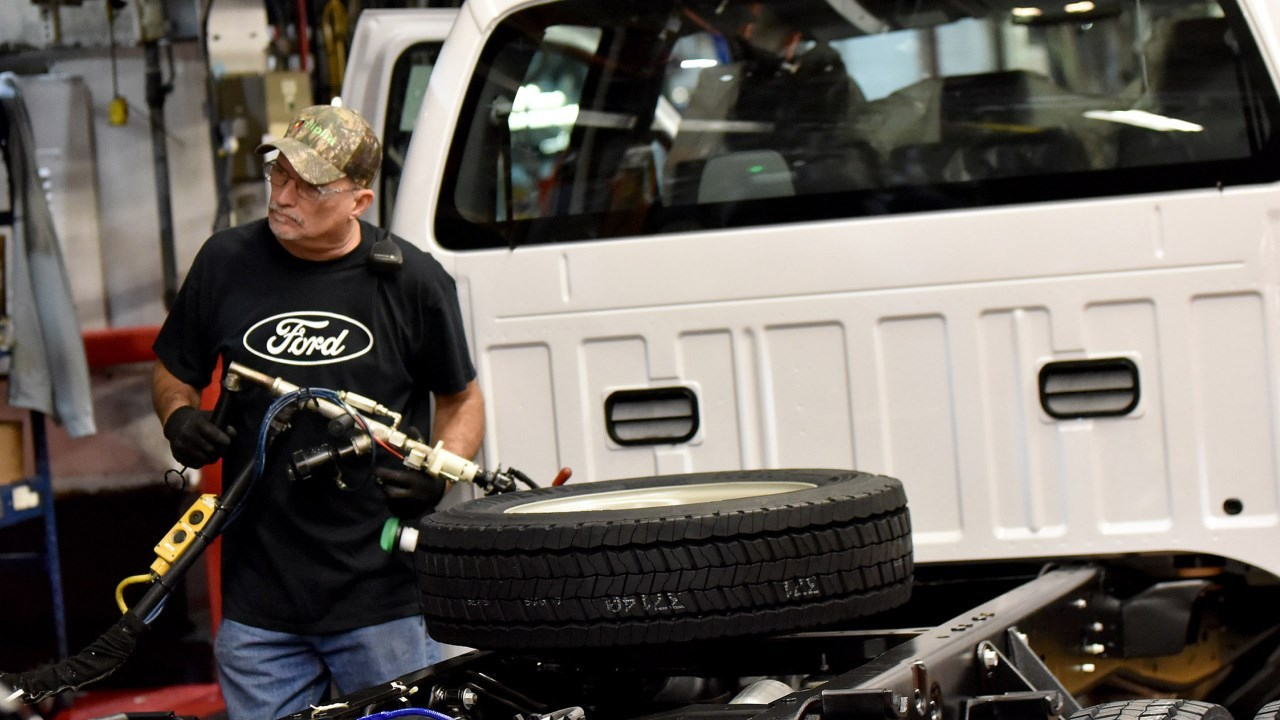 Here's what that means for new vehicles:

Truck and SUV sales likely will keep rising. Auto companies don't expect a major cut in the 36 mpg requirement. But they're hoping for standards that are flexible enough for them to sell more trucks and SUVs without penalties. Those high-profit, bigger vehicles made up over 60 percent of new vehicle sales last year, up from less than 50 percent five years ago.

Lower mileage requirements will let the industry sell more trucks and SUVs in areas like the Southwest, where they are popular. Profits from those sales will help pay for low-margin electric and other efficient cars sold on the West Coast, says Sam Abuelsamid, a senior analyst for the market research firm Navigant. If the standards remain the same and gas prices stay low, the industry contends it would lose money trying to sell efficient cars to people who don't want them.

Like other automakers, Hyundai and Kia have the technology to meet the standards, but the cost has to be weighed against consumer demand, Juriga says.

The push by automakers and parts companies to make more efficient vehicles. Paul Nahra, director of the Advanced Engine Group for parts maker BorgWarner, says his company sells to automakers worldwide including regions with stricter gas mileage standards. "We need to be pushing the right technology that's going to get broad acceptance," he says. For instance, China, Europe and Japan will all require fleets to average 47 miles per gallon or higher by 2020.

Work continues on downsizing engines, shedding weight and on new engine technology that makes a gas engine perform like a more efficient diesel. "So far there's no indication there's going to be any backtracking on this stuff," says Abuelsamid.

Proponents of the Obama standards aren't happy. Environmental groups and the states of California and New York took legal action after Trump's announcement and warned that higher pollution could harm children and senior citizens. California Gov. Jerry Brown denounced the move as a "gift to polluters."

Juriga acknowledged some drawbacks if standards are relaxed. He says it's possible that automakers would delay rolling out new fuel-efficient vehicles in some markets if demand is low.

California and more than a dozen other states have the power to set stricter fuel economy standards than the federal government and likely would if Trump rolls back federal standards. This almost certainly will bring a court fight.

Environmental groups say weakening the standards will dirty the air when multiplied by millions of vehicles. "Carbon dioxide stays in the atmosphere for hundreds of years," said Andrew Linhardt, associate director for federal policy for the Sierra Club.