Tesla Swings To Loss In 4Q, Says Model 3 On Target 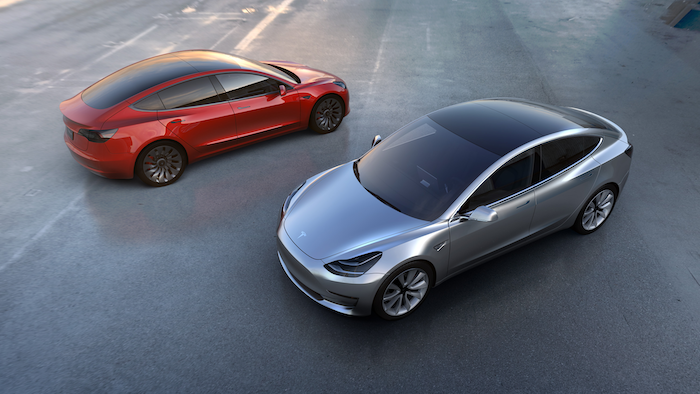 Unable to string together profitable quarters, electric car and solar cell maker Tesla Inc. reported a loss for the last three months of 2016.

Tesla posted its first profit in three years in last year's third quarter and had predicted net income in the fourth quarter. Instead, the company lost $121.3 million, or 78 cents per share, for the quarter. Still, that was less than half the $320.4 million loss from the year-earlier quarter.

Tesla's shares rose 1.6 percent in after-hours trading Wednesday to $277.90. They have jumped more than 50 percent since early December.

The company, which is based in Palo Alto, California, said Wednesday that it expects to start making its $35,000 Model 3 in July, with higher-volume production by September. That's consistent with previous guidance that Model 3 deliveries would start in the second half of this year.

CEO Elon Musk said the company will produce 5,000 cars per week this year when Model 3 production gets into full swing. The Model 3, he said, is a much simpler car that will be easier to make than Tesla's current models, the S sedan and X SUV.

"We also understand manufacturing a lot better than we did in the past," Musk said on a conference call. 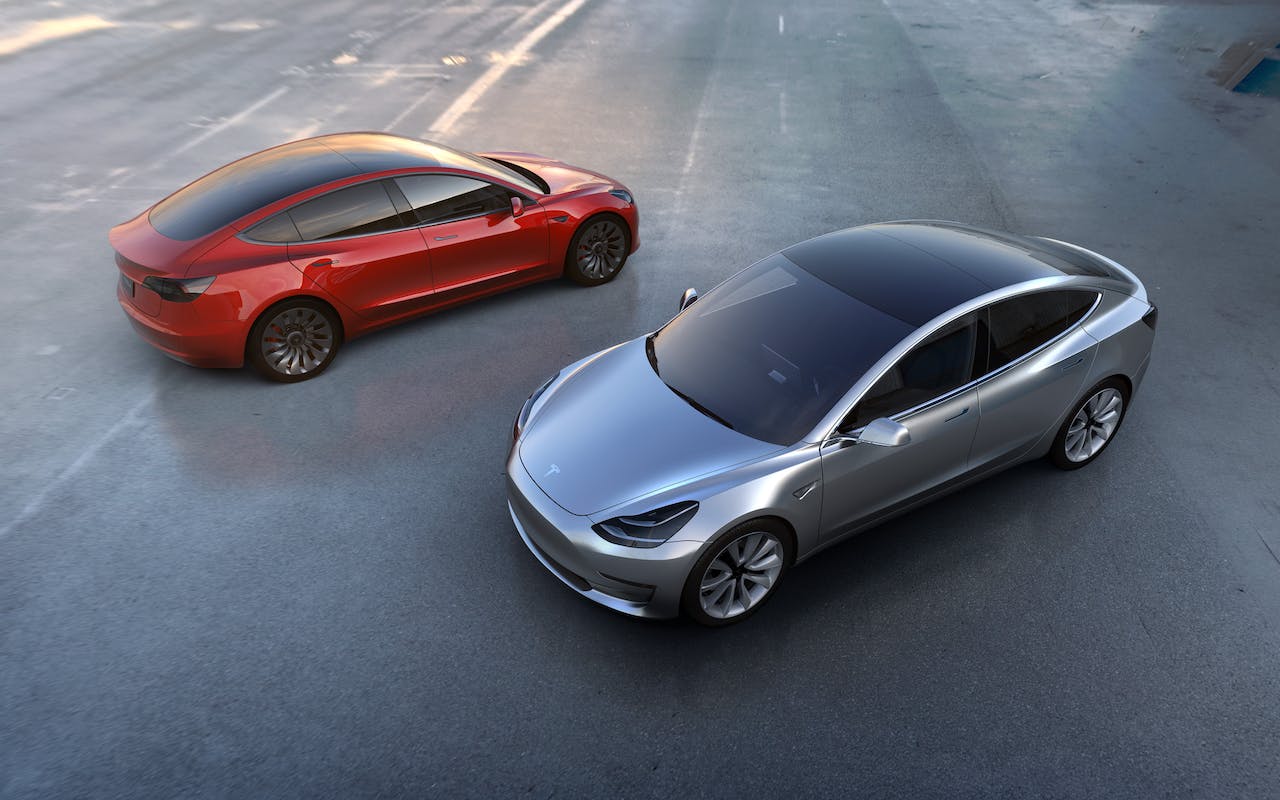 He conceded that delays are possible, especially if something goes wrong with even a small number of parts suppliers. Analysts have been critical of the company for previous delays.

Barclays analyst Brian Johnson called Model 3 delays "inevitable." He wrote in a note to investors that Tesla "has had a soft track record in recent years in achieving its full-year delivery guidance."

Musk also said it's clear the United Auto Workers are trying to organize workers at the company's assembly plant in Fremont, California. Tesla workers, he said, are the highest-paid in the industry if stock options are included.

"There are really only disadvantages for someone to want the UAW," he said.

Fourth-quarter results included the acquisition of solar panel maker SolarCity from the close of the purchase on Nov. 21, Tesla said. The company reported $131.4 million in revenue during the quarter from its energy generation and storage businesses.

Production of Tesla's two current vehicles, the Model S Sedan and Model X SUV, increased 77 percent during the quarter to 24,882, the company reported. Sales rose 27 percent from a year ago to 22,252.

For the full year, Tesla reported a net loss of just under $675 million, or $4.68 per share. Full-year revenue rose 73 percent just over $7 billion, surpassing estimates of $6.9 billion.

Tesla said it expects to deliver between 47,000 and 50,000 Model S and Model X vehicles in the first half of this year, which would be as much as a 71 percent increase over a year ago.

The company said it increased cash during the quarter by $309 million. It also raised credit capacity by $500 million to $1.8 billion, of which it had drawn $1.36 billion.

Musk said the company is considering actions to raise more capital but it could produce the Model 3 without additional money.

Solar roof production is expected in the second half of the year, and Tesla says it's on track to generate $500 million in cash by 2019 in its energy generation and storage businesses. Tesla said it plans to reduce costs to solar customers by cutting advertising spending, shifting away from leasing solar systems and selling solar cells in Tesla stores.

The company also expects to make $2 billion to $2.5 billion in capital investments before it starts Model 3 production.