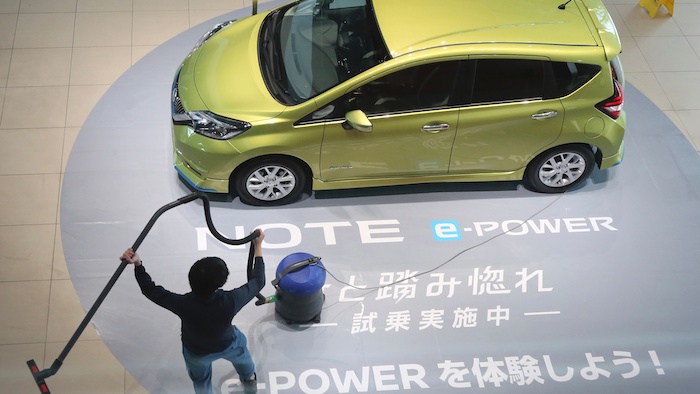 Nissan is going to offer internet access, safety technology and myriad accessory options the Japanese automaker calls "hyper-personalization," not only in new models but also for vehicles people already own.

That means more than access to the music or seat colors of your choice.

Advances in 3-D printing, for instance, will make possible all kinds of designs for your car, based on practically anything, such as Pokemon or images of your children, similar to how people can customize their sneaker today, Nissan Motor Co. Corporate Vice President Kent O'Hara, who oversees the after-sales business, said Tuesday.

O'Hara is projecting that his division's efforts in connectivity, accessories and personalization will deliver 25 percent of company's after-sales revenue by 2022, when it's negligible now.

Advances in such fields are accelerating in the industry, and Nissan hopes to be ahead of rivals.

"Nissan wants to take it further," O'Hara told reporters at headquarters in Yokohama, southwest of Tokyo. 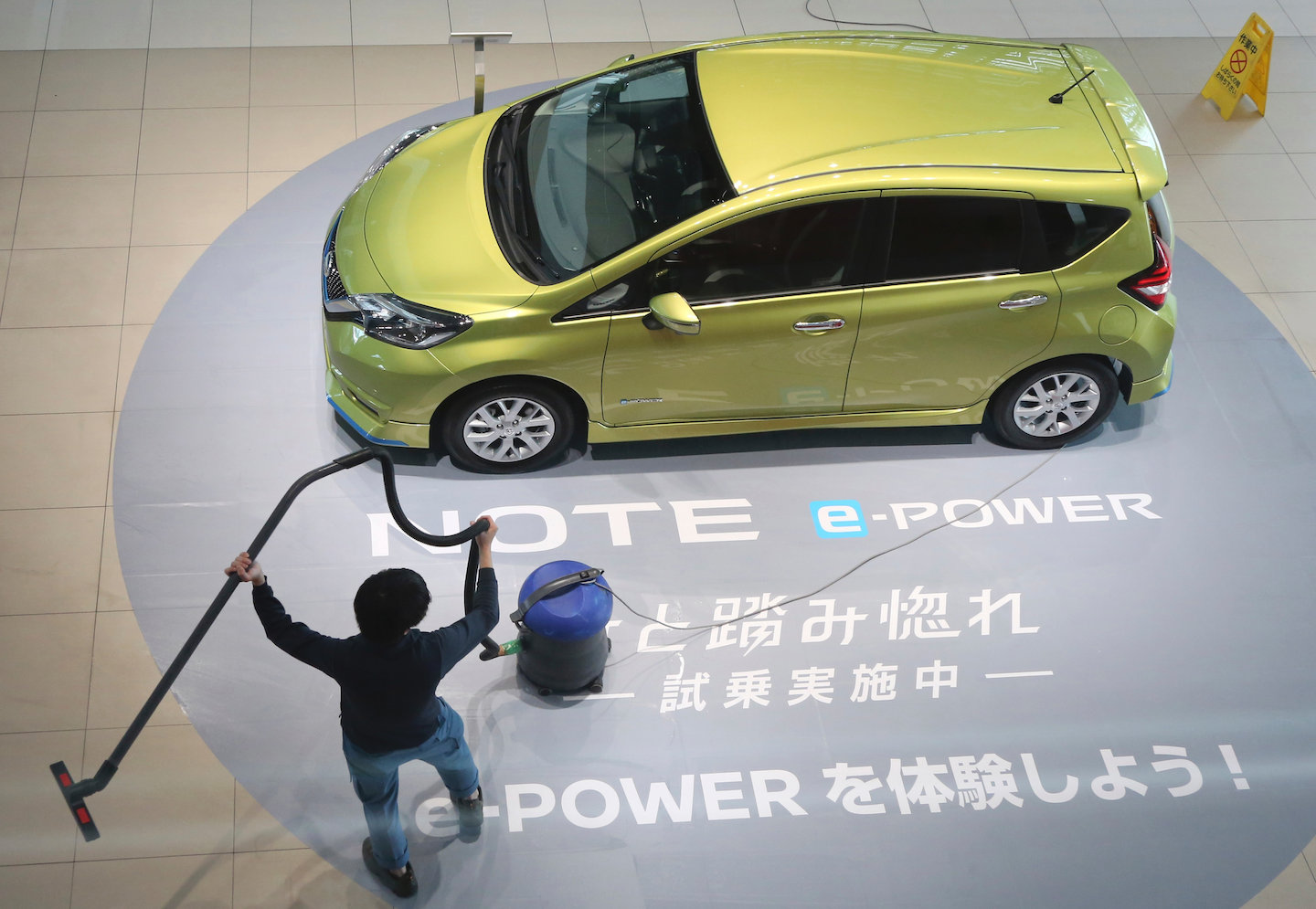 Devices to connect cars to the net will be offered at dealers, first in Japan and India, expanding to other countries through 2020, he said, stressing that such needs are great in emerging markets, as well as the U.S. and Europe.

Connected cars will allow vehicles' service needs to be closely monitored and forecast so consumers will be able to get parts at their dealers ahead of time, said O'Hara.

Although hyper-personalization appears to counter the recent moves away from ownership, such as car-sharing, O'Hara argued tailoring vehicles will continue to be in demand, regardless of whether they're owned or shared.

O'Hara acknowledged uncertainties about what the future might hold as such changes have just begun to unfold. But he said a third of Nissan cars on the roads will become connected in the next several years, with that figure rising when including new models.

Nissan Chief Executive Carlos Ghosn has said the global auto industry will undergo more changes in the next five years than it has over the last two decades, with the arrival of connected cars, autonomous driving and infotainment.