AAA Auto Club Says Not All Gasoline Is The Same

According to a new study, many motorists are clogging their car's engine by not using gasoline with enough added detergents. 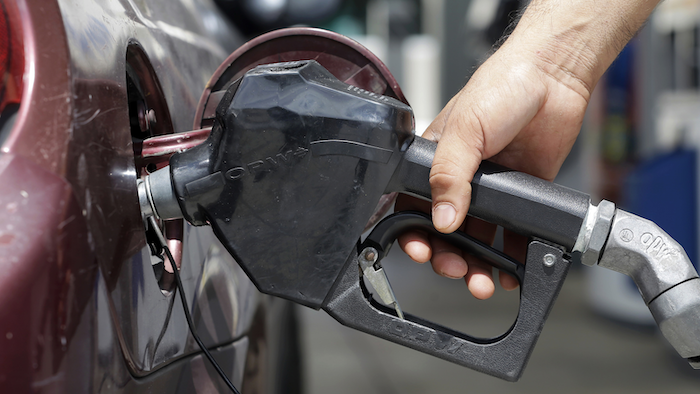 Many motorists are clogging their car's engine by not using gasoline with enough added detergents.

That's the conclusion of a study released Thursday by the AAA auto club.

Federal rules in place since 1996 require all gasoline to have some engine-cleaning additives, but many major brands have extra detergents. AAA said tests it commissioned from an independent lab found that lesser gasolines left 19 times more deposits on engine intake valves than so-called top-tier fuels after the equivalent of 4,000 miles of driving.

The auto club said gasolines with extra detergents cost an average of 3 cents per gallon more. And that could be their undoing. 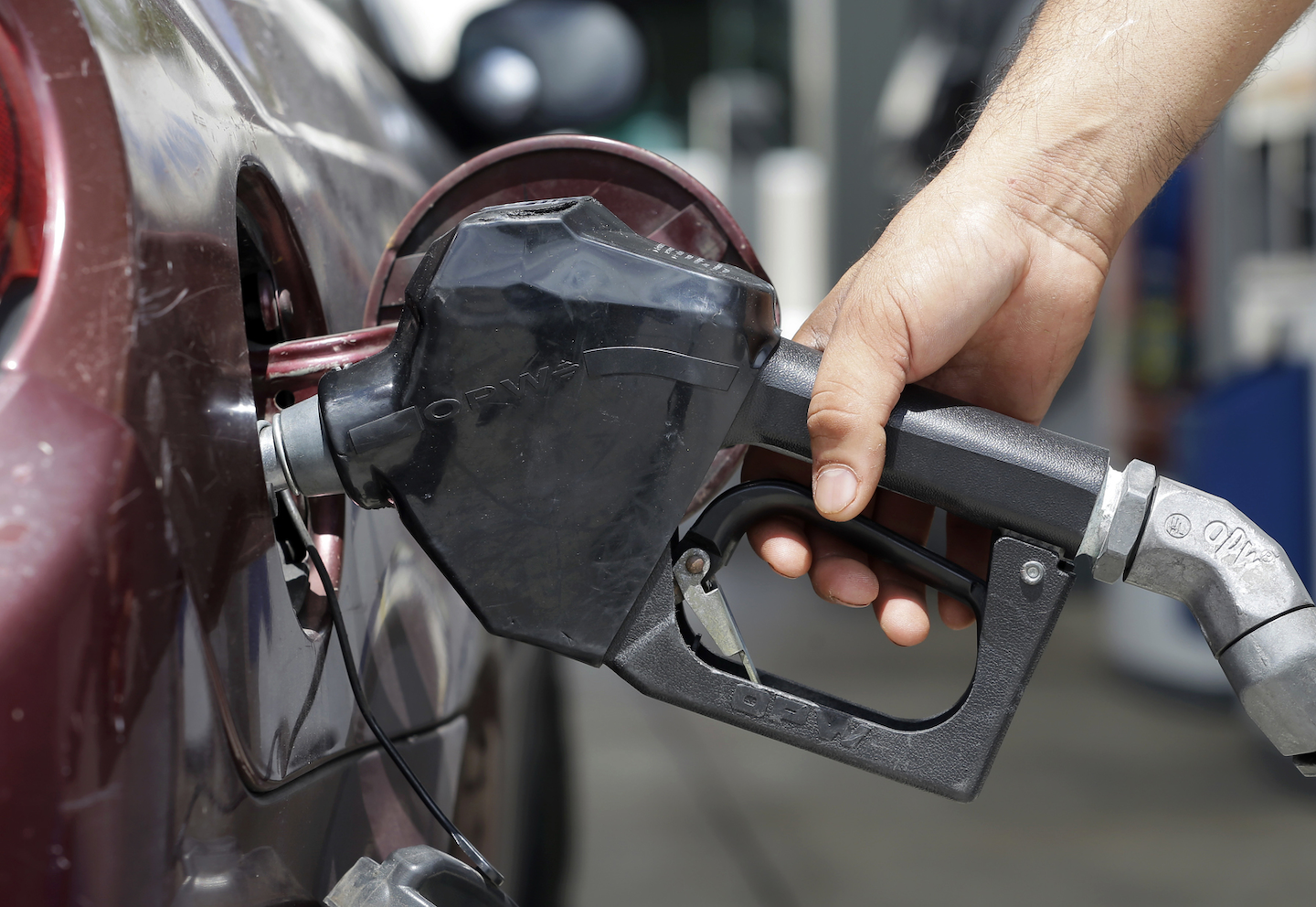 Three-fourths of consumers surveyed by AAA buy their gas based on price or the service station's location. Only 1 in 8 picked a brand because it has extra detergents.

The program to promote higher-detergent fuels grew out of concern by some car makers that the EPA standards for fuel detergents were too weak to prevent buildup that affects car performance. General Motors, Honda, Toyota, BMW, Fiat Chrysler, Mercedes-Benz and Volkswagen are sponsors.

The Michigan-based Center for Quality Assurance runs the program and charges gas stations a fee to use the Top Tier seal of approval. Two executives of the group declined to disclose the fee.