Most automakers improved their reliability scores this year in an annual survey of new-car buyers. 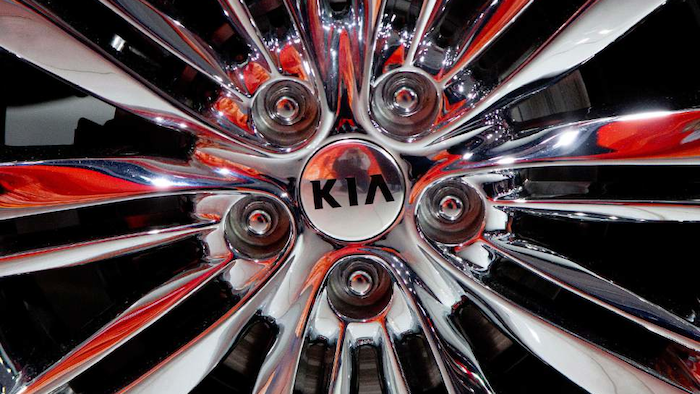 Despite adding sophisticated electronic safety features and touch screens that once were prone to glitches, most automakers improved their reliability scores this year in an annual survey of new-car buyers.

The latest survey by the J.D. Power consulting firm determined that quality improved for 21 of 33 auto brands in the survey. This year's scores improved 6 percent over 2015, double last year's increase and the biggest jump in seven years. And for the first time in 27 years, a brand for the masses led the pack as Kia edged out Porsche as the automaker with the fewest problems.

"It has become clear that automakers are listening to the customer, identifying pain points and are focused on continuous improvement," said Renee Stephens, vice president of U.S. auto quality at J.D. Power.

Touch screens, voice recognition and Bluetooth technology have long been bugaboos for automakers, and for years they have brought down scores in the surveys. But last year automakers turned a corner, and this year they improved even more, Stephens said. The improvement in part is due to people getting used to new technology, but automakers also are simplifying the devices, taking out screens that seemed cool but were hard for users to grasp, she said.

The study also found that U.S. nameplates collectively scored better than foreign-based competitors for just the second time in the survey's 30-year history. And for the first time since 2006, mainstream brands had fewer problems than more expensive premium brands.

The 2016 survey of more than 80,000 car buyers from February through May found that Korea's Kia had the fewest problems per 100 vehicles at 83. It was closely followed by Porsche at 84, Hyundai at 92, Toyota wit 93 and BMW with 94. The survey asked owners about problems in the first 90 days of ownership.

The worst-performing brands were smart, Fiat, Volvo, Land Rover and Mini, according to the survey. 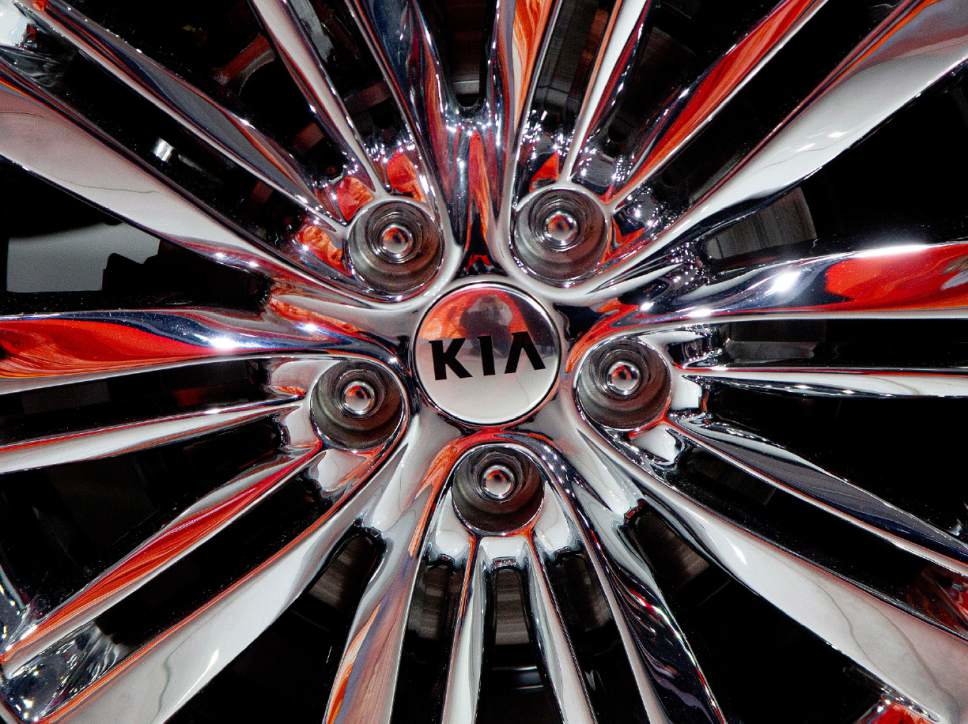 The average score for all brands was 105, seven problems fewer than last year. The Chrysler and Jeep brands, which for many years have been toward the bottom of the survey, showed the most improvement. Chrysler's problems fell from 143 to 114, boosting the brand from 31st place in 2015 to 20th this year. Jeep rose from 29th place to 18th, improving its problems per 100 vehicles from 141 to 113.

The survey is the first major assessment of quality for 2016 vehicles, and it's closely watched by car shoppers. Consumer Reports magazine's influential quality study comes out in October and includes other years.

Among the findings from J.D. Power this year:

WINNERS AND LOSERS: Kia, which took top honors, had only 83 problems per 100 vehicles. Mercedes' smart minicar brand was last with 216 problems.

MOST IMPROVED: Chrysler and Jeep climbed 11 places each. Jeep finished 18th with 113 problems, while Chrysler finished 20th with 115 problems.

Stephens said that brands with the most revamped models tend to score lower, while those with older vehicles that were carried over into the new model year score higher.