The announcement comes as Samsung is under pressure to offset sagging profit from its smartphone sales. 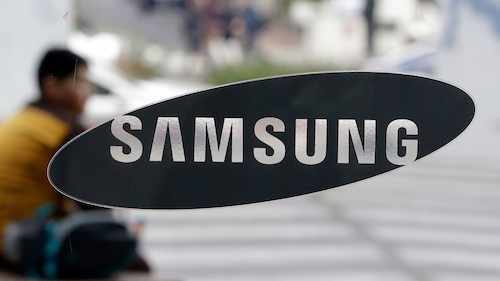 Samsung Electronics said Wednesday it will set up a team to develop an auto components business focusing on autonomous driving technology and entertainment systems.

The announcement comes as Samsung is under pressure to find new businesses to offset sagging profit from its smartphone sales.

Technology companies have been expanding into aspects of auto technology and some have formed partnership with automakers.

Google has been testing self-driving cars for six years and Apple has developed software for automakers called CarPlay that let drivers use an iPhone to operate an entertainment system.

Samsung was silent about its plans until now. It had an auto manufacturing business in the 1990s, under the leadership of Chairman Lee Kun-hee, an enthusiast for sports cars. But the venture went bankrupt in the aftermath of the 1997 Asian financial crisis.