The government says the fine levied against VW is the maximum under Brazilian law. 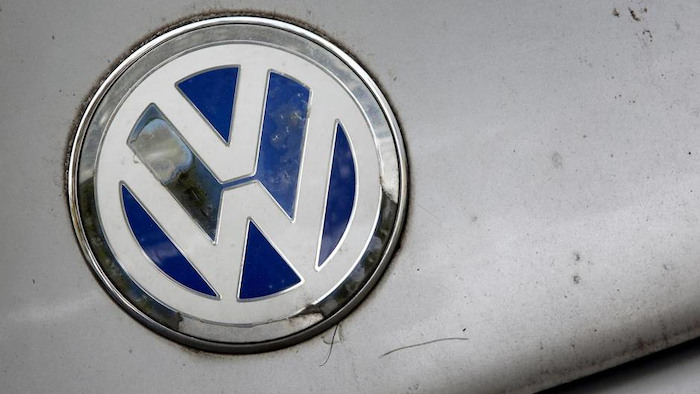 Brazil's Ibama environmental agency also is requiring Volkswagen to present a plan for recalling vehicles sold here that contain software that turns on pollution controls during government tests and turns them off while on the road.

Thursday's statement from the government cites Volkswagen as saying just over 17,000 vehicles containing such software were sold in Brazil. The cars affected are diesel Amarok pickup trucks from 2011 and 2012.

The government says the fine levied against Volkswagen is the maximum possible under Brazilian law.