Both nations are conducting criminal investigations into VW's trickery. 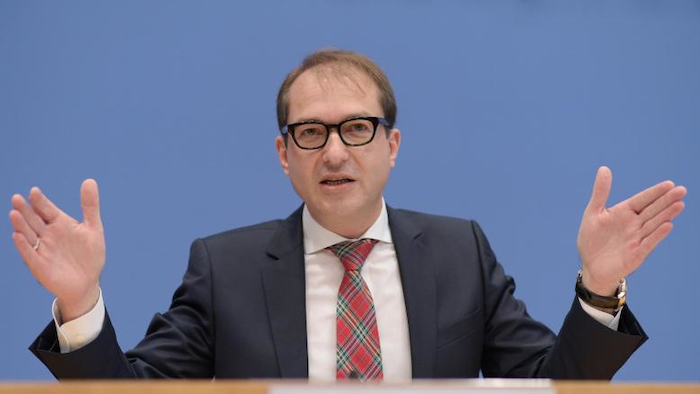 Germany's top transportation official is pledging to cooperate closely with his American counterparts as the countries investigate Volkswagen's emissions-rigging scandal.

Both nations are conducting criminal investigations into VW's trickery, which the company first admitted to U.S. regulators last month. German police and prosecutors raided the company's global headquarters earlier this month seeking material to help clarify who knew about the cheating.

Dobrindt on Tuesday said he had scheduled further discussions with the U.S. officials and that the close partnership between the countries must be preserved.

"Foxx clearly stated in our talks that also in the area of the automobile industry Germany is a strong partner for the U.S., Germany will remain and should remain a strong partner," Dobrindt said. "Along with that is need for transparency when it comes to information. The trust has suffered some and needs to be built up again."

VW potentially faces up to $18 billion in fines for clean air violations, as well as a raft of lawsuits in American courts from state regulators and angry customers.

EPA and the Justice Department are leading the U.S. investigation, which could yield charges against VW executives. The company has said it is cooperating.