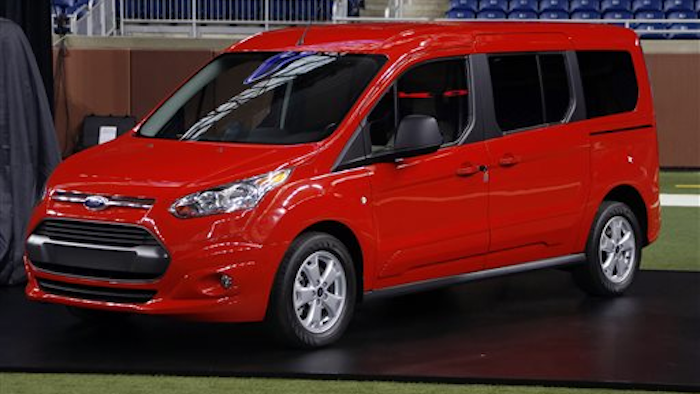 There are have been no injuries or accidents attributed to the defects, the company said.

The recall involves 203,500 2014-2015 Transit Connect and Escape vehicles in North America because the warning chimes and lights might not work on the instrument panel when the vehicles are started.

Meanwhile, the Dearborn, Michigan, company is recalling one fleet customer's 49 2015-model Transit vehicles in the U.S. for a seat belt labeling issue.