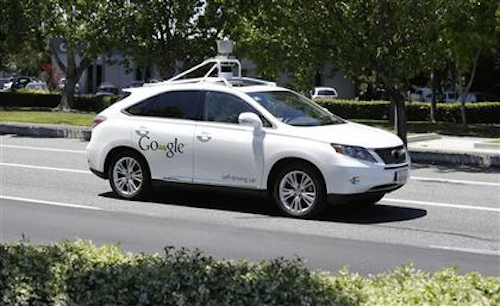 The country's infrastructure minister, Melanie Schultz van Haegen, said Monday she is investigating legal changes needed to allow self-driving cars to use public roads in the Netherlands, and plans to submit a law by early 2015. This fall she will indicate likely conditions and roads earmarked for testing.

In addition, the Port of Rotterdam, DAF trucks and the Netherlands' Organisation for Applied Scientific Research have applied to test a system to transport goods caravan-style on public roads using self-driving trucks.