Electric car maker is considering sites in Nevada, Arizona, New Mexico and Texas for a massive battery factory that would employ around 6,500 people. 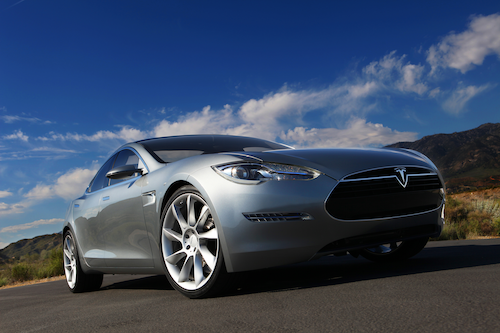 Tesla plans to start construction this year and complete the factory in 2017.

The Palo Alto, California-based company expects the factory to supply enough batteries for the 500,000 cars it hopes to make by 2020.

Tesla and partners including battery maker Panasonic will invest between $4 billion and $5 billion to build the factory, which would supply battery packs to Tesla's Fremont, California, assembly plant.

Tesla also announced Wednesday it would raise $1.6 billion in a debt offering. The proceeds would help finance the new factory and a lower-cost vehicle expected to go on sale at the end of 2016.