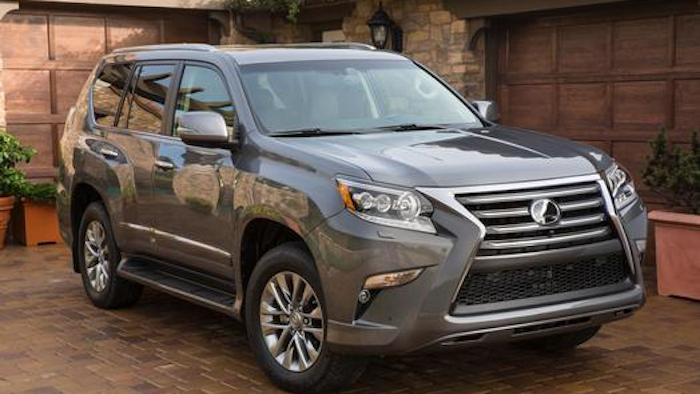 “October vehicle sales were the best for the month in 10 years as an improving economy and lower gas prices drove strong SUV sales,” said Bill Fay, Toyota division group vice president and general manager.  “At Toyota we also saw a big jump in Camry sales thanks to the successful launch of the new 2015 model.”

“The luxury SUV segment is one of the hottest in the industry, led by the Lexus RX,” said Steve Hearne, Lexus vice president of sales and dealership development.  “That should continue as the holiday season and winter approach.”